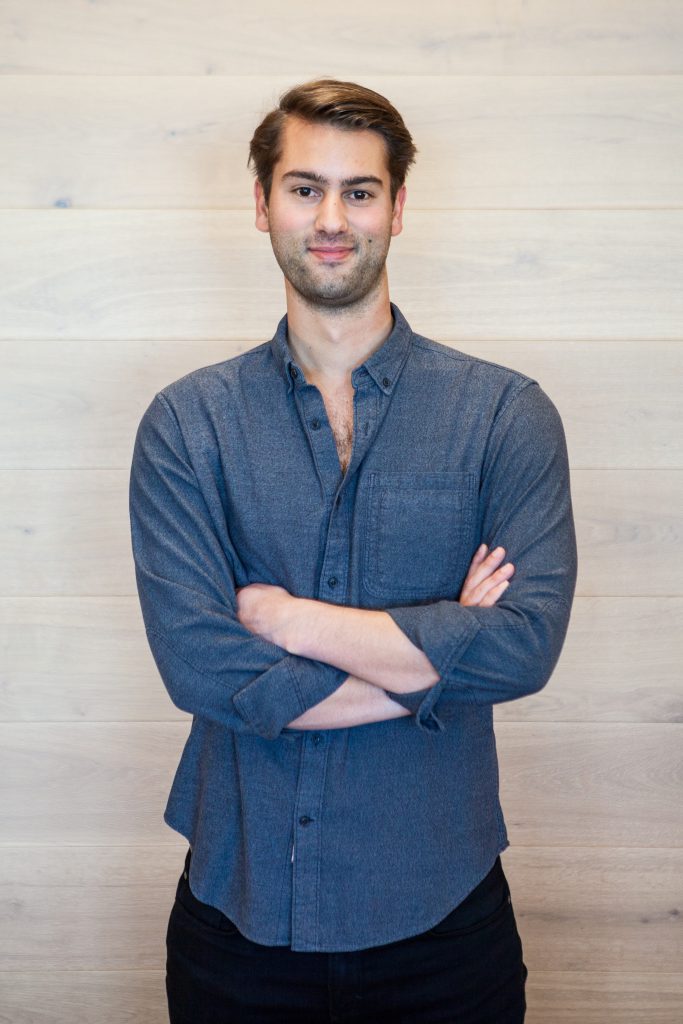 Bungalow, a co-living housing provider has, outpaced competitors WeLive, Ollie and Common to become the country’s fastest-growing shared living startup after announcing that it has more than 1,250 housemates in 10 of the nation’s most expensive cities.

“The fact that we have doubled our market size and half the time it has taken our competitors speaks volumes to our value proposition and how we are differentiated from our competitors,” said Andrew Collins, CEO and co-founder of Bungalow, in an interview with In-Building Tech.

Collins says the formula for Bungalow’s rapid and profitable growth has been leveraging existing inventory in urban housing markets while providing an affordable luxury experience for millennials residents as urban rents continue to soar.

“In the last 15 years, rent has increased more than 50% but income has increased less than 5%. Shared living is the only realistic option for many millennials,” said Collins.

Founded by Collins and Justin McCarty, Bungalow has been growing at a monthly rate of 25% after it secured $64 million in funding last August –expanding operations to Portland, Washington D.C., Chicago, Boston, and Philadelphia.

Bungalow not only helps to find affordable homes but also matches residents with best options for roommates through interviews and background and reference checks -creating a seamless digital rental experience at up to 40% less than the cost of a studio apartment rental.

The co-living platform allows its customer base comprised of a highly mobile millennial workforce the flexibility to move homes, neighborhoods and even cities within its existing network.


Co-living startup serves as an easy button for landlords & developers

Bungalow’s success has also come by serving as an “easy button” for landlords and developers said, Collins.

“We started with a focus on the resident experience and building community. But we were surprised to see the value we were unlocking for homeowners,” Collins said.

With the national average rental renewal rate at 50% on a 12-month lease, vacancies can be a huge cost to property owners. Offering landlords guaranteed occupancy through longer-term leases generally 2-3 year and high-quality residents is a massive value add, says Collins.

The multi-year leases have also attracted interest from sophisticated developers who are able to shift from construction to long-term mortgage loans when working with the shared space provider.

The company says it works with landlords to ensure the entire rental process is seamless and has developed a built-in property maintenance team which not only services properties but cleans them regularly which serves as means of inspecting homes keeping landlord assets in better condition over time.

Rental rates charged to landlords are based on the company’s real-time neighborhood pricing model and are generally aligned or slightly lower(10%) than the market.

“There has been a flip in the funnel,” said Collins. The landlord identification process which started from outbound leads has now become inbound attracting investors, developers and real estate agents who are coming to the company directly to rent their homes, according to Collins.

“It’s been wild to see progress in the short amount of time and our exposure as a household name. We are clearly the winners and leaders in the space,” Collins added.

While economic drivers such as urbanization and the increasing imbalance between rent and income growth have led the emergence of the co-living business model, Collins says that the increased incidence of loneliness is also creating a desire for share spaced living.

“We as a generation are moving more frequently and becoming more disconnected. Studies have found that millennials are twice as lonely are the previous generations,” said Collins.

“Bungalow is delivering a sense of community offline that doesn’t feel forced,” he added.

Bungalow raised $14 million in its Series A funding round, with participation from Khosla Ventures, Atomic VC, Cherubic Ventures, Founders Fund, and Wing Ventures, and $50 million in debt facility from an undisclosed source in August of 2018.