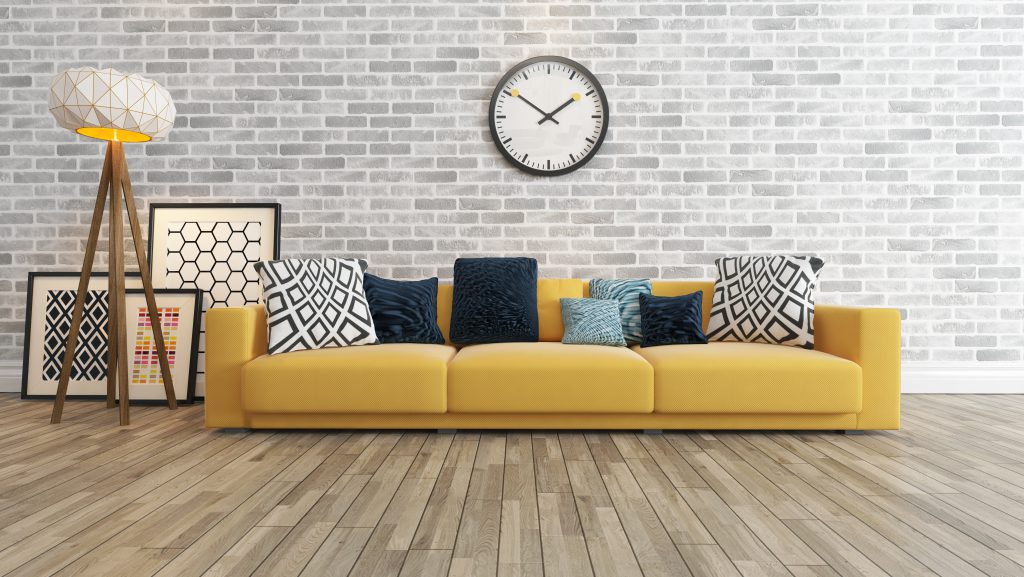 The colossal success of the co-working business model in the workplace is now transforming where and how people live.  Common, one of the largest providers of co-living accommodations in the U.S., announced that it will open its first location in Manhattan’s Hell’s Kitchen through a partnership with YD Development.

“Common’s expansion into Manhattan offers a new opportunity for us to enhance the quality of living on the thriving West Side, where mega developments are bringing more businesses, restaurants and arts and culture spaces,” said Sam Adler, director of Real Estate at Common.

The project, Common Clinton, will be not only the company’s first co-living offering in Manhattan but also the most eco-friendly and energy efficient home in the company’s portfolio.

“Installing green features in a normal multi-family building only solicits passive involvement from the residents. But with Common, the residents are a community. When everyone is actively contributing to a sustainable shared living experience, you get exponentially better results,” said Derek Hsiang, partner of YD Development.

Co-living, which is a living arrangement where a building’s bedrooms are privately rented, but pretty much everything else is communal or shared has become a popular housing choice for urban dwellers.

Millennials are willing to give up private bathrooms and kitchens in return for speedy Wi-Fi, designer rooms, weekly cleanings, hospitality-grade amenities and, of course, save money from booming rental costs in dense urban areas.

While flexible lease terms, cheaper rents, and weekly cleanings may be attractive, a recent survey by Ikea found that many people attracted to co-living arrangements are interested in connecting to a community of like-minded people.

As sharing living space with strangers becomes a more acceptable paradigm for city dwellers co-living could become the next big disruptor in the urban residential multi-family real estate sector.

Common says it plans to add 20 New York City homes in the next two years to meet the high consumer demand of 1,400 nationwide applications per week.

Co-living startups like The Collective, WeWork’s WeLive and Ollie have also capitalized on the trend.

The Collective has a giant tower in west London with nearly 550 beds, WeLive is building a 384 unit skyscraper in Seattle and Ollie launched a co-living house with more than 470 apartments in Queens, New York earlier this year.