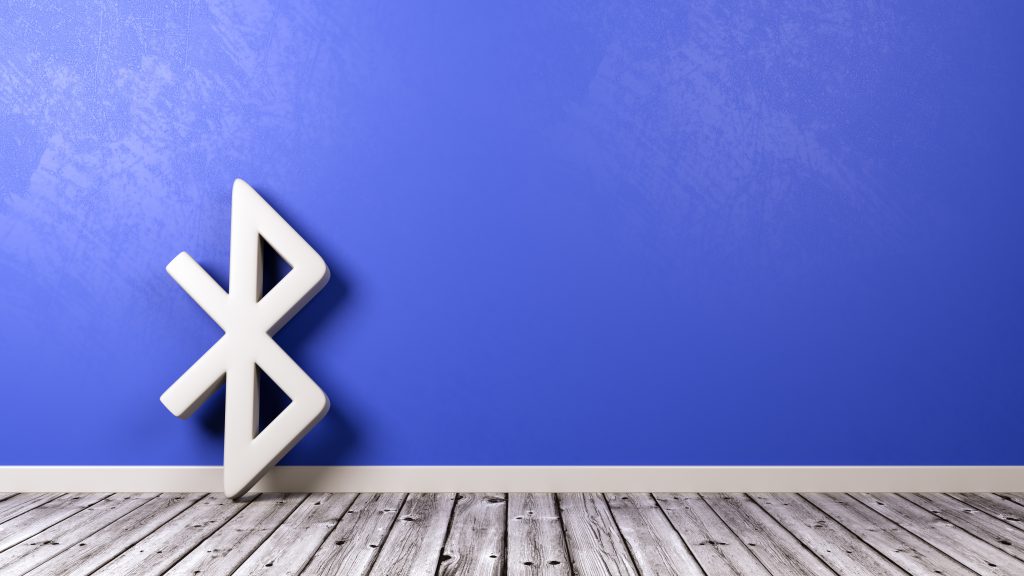 Bluetooth technology has become a ubiquitous wireless technology. While most people use Bluetooth for personal purposes such as streaming audio and transferring videos from one device to another, today it is increasingly being used in smart building applications and devices. ??


Before we discuss its application and use in smart buildings, it?s important to take a step back and define the technology and understand its evolution.

Bluetooth is a type of wireless communication which helps in exchanging or transferring data within short distances of less than 30 feet that was developed initially by Ericsson as a wireless alternative to RS-232 data cables and point-to-point audio. ?Today it is managed and directed by the Bluetooth Special Interest Group (SIG) and has evolved into a point-to-multipoint protocol typically supporting a few end-nodes on the same domain. It provides direct connections between two devices or sensors usually controlled by an end user. Several versions of the technology have emerged since it was initially developed.

Bluetooth Smart, also known as Bluetooth Low Energy (BLE), is a form of Bluetooth technology that was developed to provide effective connectivity for small devices, particularly those associated with the internet of things (IoT). BLE was initially introduced under the name Wibree by Nokia in 2006 and later merged with the Bluetooth standard in 2010 with the adoption of the Bluetooth Core Specification Version 4.0.?Among the key advantages of BLE is its ability to support devices running with low levels of battery consumption while still being able to communicate with existing Bluetooth devices.

Today it is used in a diverse range of IoT devices such as sports and fitness wearables, healthcare devices, keyboards and computer mice, beacons, small sensors and actuators that need to be able to operate for a year or more on a single battery charge.

Along with previous versions of the specification, BLE can be optimized according to the application, enabling the battery usage to be minimized when long ranges are not needed. Although Bluetooth Smart is not backward-compatible with Bluetooth Classic,? the Bluetooth 4.0 specification permits devices to implement either or both of the BLE and Classic systems.

Today, Bluetooth in its Classic and Smart forms is used for a variety of consumer IoT devices and apps for location, positioning and advertising, and linking smartphones to external beacons. ?Manufacturers of sensors, devices like computers and smartphones will generally add Bluetooth inside their products.

While smart buildings have not traditionally been considered a market for BLE technologies, it has expanded its?scope of use from consumers to intelligent buildings and is deployed in many retail settings, healthcare facilities, museums, and hotels to improve user experience and help with asset tracking.

Three critical roles that BLE technology plays in smart buildings are automation and control, condition monitoring and indoor location services. Lighting is one of the most popular applications for BLE, the majority of innovative smart building lighting applications today entail BLE and mesh networking and BLE?s specification for lighting is the most comprehensive in the marketplace today and designed for commercial-scale applications.

BLE is also being used to enable intelligent condition monitoring through the use of IoT sensors which collect data regarding energy consumption, occupancy and other variables, to assist facility managers to make decisions that can save money and time for building owners.


Indoor positioning and wayfinding services and asset tracking applications are increasing their use of Bluetooth technology to help users navigate complex indoor settings such as airports, large hospitals, campuses and retail malls. ?

More than 84% of airports are expected to deploy indoor location services to streamline their operations, and better engage customers and asset management and tracking solutions. It is estimated that by 2022 there will 1 million unique location services deployed worldwide and more than 400 million location services devices will be in use.?Industrial plants, warehouses, hospitals are using BLE to track pallets, shipments, hospital beds and wheelchairs.?Companies like Cisco?and Aruba are using the technology not only to improve occupant experiences but also better utilize space in line their operations.

Bluetooth 5.0 the next generation

In late 2016 the Bluetooth SIG announced the arrival of BLE? 5.?The new specification has been officially published and the technology is starting to appear in development boards and consumer gadgets, most notably?iPhones 8X and X and the Galaxy S8.

Bluetooth 5 is fully backward compatible and its range is 4 times that of BLE’s 4.2 its most recent version, making it about 1.7 times faster and its operational distance nearly 800 feet. Bluetooth 5 also offers a special kind of connection which is designed for long-distance communication which was designed for the Internet of Things.