You are here: Home / 5G / How will 5G and edge computing impact commercial real estate ? 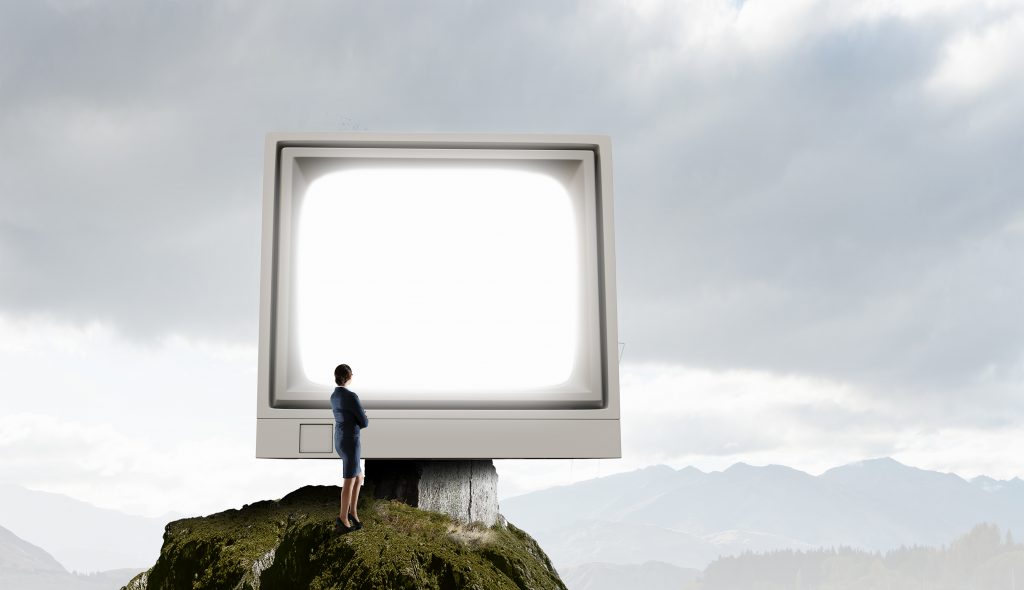 The advent of 5G, the next generation in cellular technology promising speeds which are 10 times faster than 4G, coupled with the massive explosion of connected the Internet of Things (IoT) devices dependent on low latency is driving the need for data centers closer to the edge.

According to Gartner, as interconnect services, cloud providers, IoT, edge services and SaaS offerings continue to proliferate, the rationale to stay in a traditional data center will have limited advantages.

As this shift takes place, building owners and enterprises will need to start thinking about occupants’ data requirements and where and how to use edge computing to meet their needs.

With the onset of 5G,  a massive boom in edge computing is expected to take place transforming the way enterprises manage their networks. According to experts, the edge data center market is expected to exceed $16 billion by 2024, growing at a compound annual growth rate CAGR of more than 20% in the next five years.

What is edge computing and why do we need it?

The need for rapid processing is vital to realizing the technological benefits from 5G where real-time data is required. Emergent technologies such as autonomous vehicles, wearable medical devices and IoT devices designed for emergency response situations will require edge computing data centers.

How will edge computing impact buildings and existing infrastructure?

Edge data centers will start to emerge next to high-device density locations such as airports and stadiums- where requirements for data transmission are high.

Vapor IO, a provider of edge computing and edge data centers, and cloud provider Packet are offering 5G-as-a-Service (5GaaS) built on pay as you go capable infrastructure and connectivity solution for edge locations.

The company recently launched its first two edge data centers in Chicago near Wrigley Field and O’Hare Airport in collaboration with Packet.

The companies are a part of the Kinetic Edge Alliance (KEA) – an initiative announced last month that aims to build a network of interoperable edge facilities.

In the near future, an entirely new ecosystem of data centers will emerge based on needs of the enterprise market which will either build their own edge centers or lease them from third-party providers.

E-commerce growth is creating a greater demand for real-time data analytics in distribution centers and warehouses where the need to manage inventory, shipping data, and IoT devices and sensors in real-time will require edge computing applications.

Edge data centers will also start to emerge next to brick and mortar retail outlets as retailers as they try to close the gap between selling online and selling at brick and mortar locations.

The expansion of edge data centers, however, will not replace central clouds instead major cloud providers will utilize colocation and micro data centers to more effectively deliver their services to the edge.

While it’s not exactly certain yet where how the need to for edge computing will play out on an industry basis the bottom line remains that the streaming of content and generation of data within the Internet of things is driving the need for edge computing and to house that equipment.