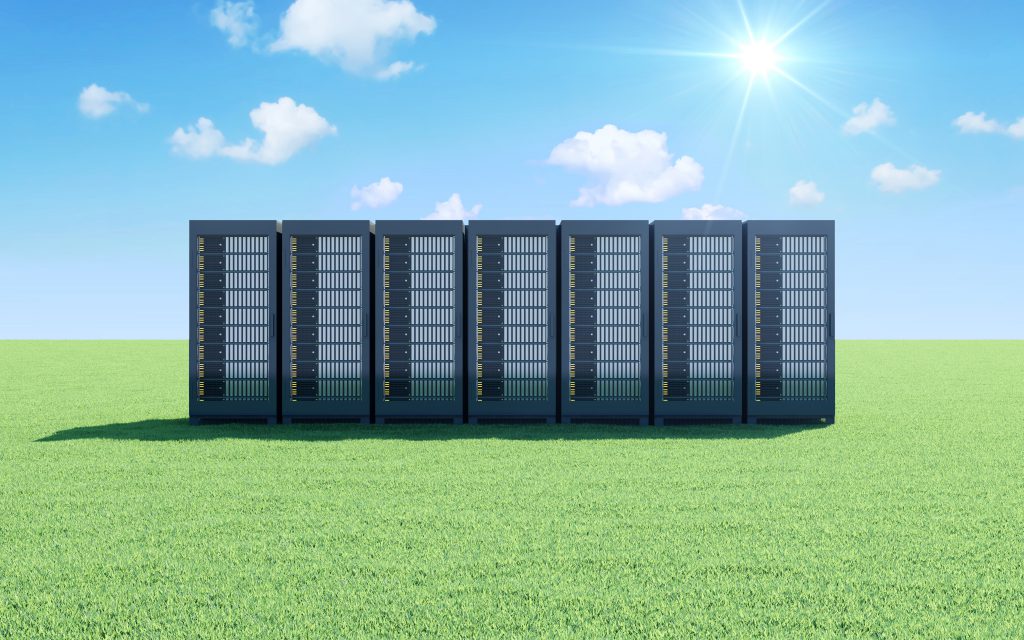 Global demand for cloud and Internet services is increasing the demand for data centers and while this growth may be good for businesses and technology companies having a negative impact on the environment which has given rise a boom in green or energy efficient data centers.

Concurrently, commercial real estate investor interest in data centers is growing rapidly, due to global demand for faster connectivity and data storage. Data centers have demonstrated an increased potential to earn higher returns in key markets compared to other real estate acquisitions and are attracting more interest from publicly-traded REITs which remain bullish about the future of non-traditional real estate asset class.

A 2018 survey by CBRE found that most investors expected 10% or higher returns from data center investments in North America which saw a record level of investment in the sector in 2017.

Together these two factors are creating a fertile environment for innovation in the sector as owners and operators look to control energy costs while reducing their carbon footprint.

The storage needs for massive amounts of new data produced by technological innovation needs to be secured, cooled, and transmitted effectively 24 hours a day. Imagine the amount of power consumption that takes place when operating a server network with fans, consoles, monitors lights and cooling systems requiring to be lit, cooled, and secured 24/7.

Older equipment is another culprit which creates increased energy waste as it starts to degrade over time and as more operators are adapting to unmanned operations, data centers often subject to significant low power loss from either undetected?servers being down or unused.

For these reasons, many data centers are ?going green? and adopting renewable sources energy as a means of cutting costs and keeping their carbon footprint PUEs Power Usage Efficiency at record lows.

Big tech firms are embracing energy efficient data center processes. Servers for iTunes, Siri, Maps and the App Store now get 100% of their power from a combination of renewable energy sources. ?Apple purchases on-site generation capacity at the company?s data centers and achieves 100% renewable energy at all of its data centers.

Hyperscale data center operators like Google have achieved a 30% reduction in energy consumption by using AI software to operate and optimize their cooling systems in 2018. ?Google has purchased more renewable energy than anyone else in the market with contracts in place to purchase three gigawatts (3GW) of output from renewable energy projects making it the biggest corporate buyer of renewable energy.