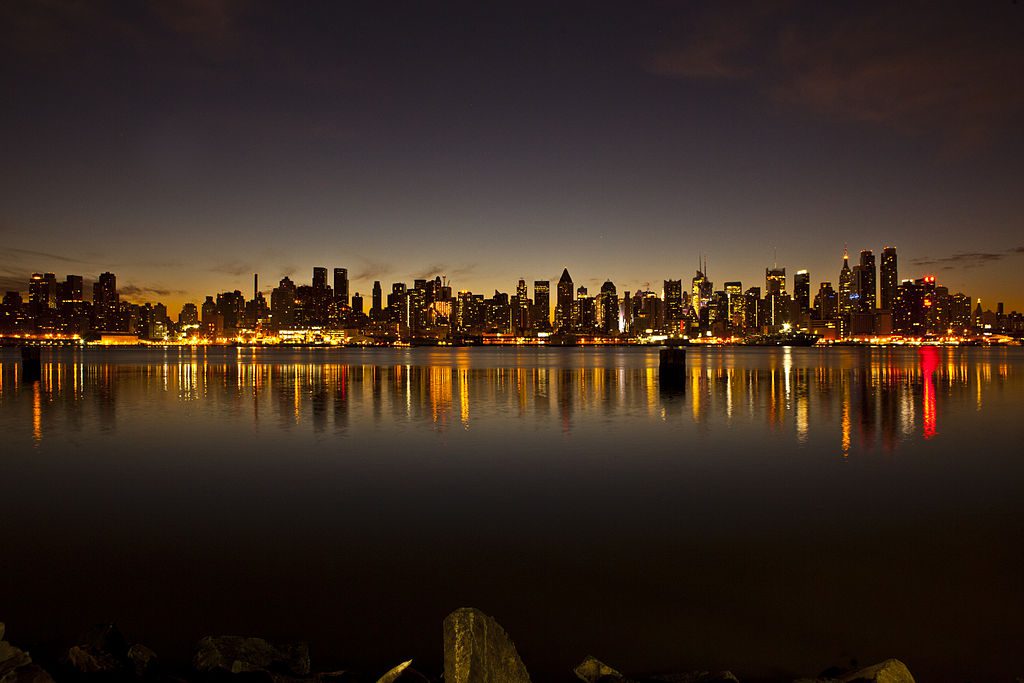 The company highlighted that the urban landscape of New York City is one of the most concentrated in the world as it includes soaring skyscrapers along with a vast maze of subway routes and road tunnels. Solid said that its DAS addresses wireless connectivity issues in demanding urban environments such as the subways, tunnels and airports in New York City.

The Metropolitan Transit Authority (MTA) subway system requires wireless coverage in 472 stations serving 1.7 billion passengers a year. Solid leveraged its experience with other large subway systems to propose equipment for NYC’s subway. The company’s equipment had already proven itself in the subway system in Seoul, South Korea, the company said.

Solid’s DAS deployment in the NYC subway led to yet another deployment in Toronto. Solid’s Alliance Multi-Carrier DAS is now in the Toronto Transit Commission (TTC) subway system, the company added.

“In the subway system, heat exchangers on the subway cars emit heat throughout the system. Officials carefully examine proposed equipment to confirm that it will hold up in such a hostile environment. Everything must meet stringent standards, right down to the paint chip samples,” the company said.