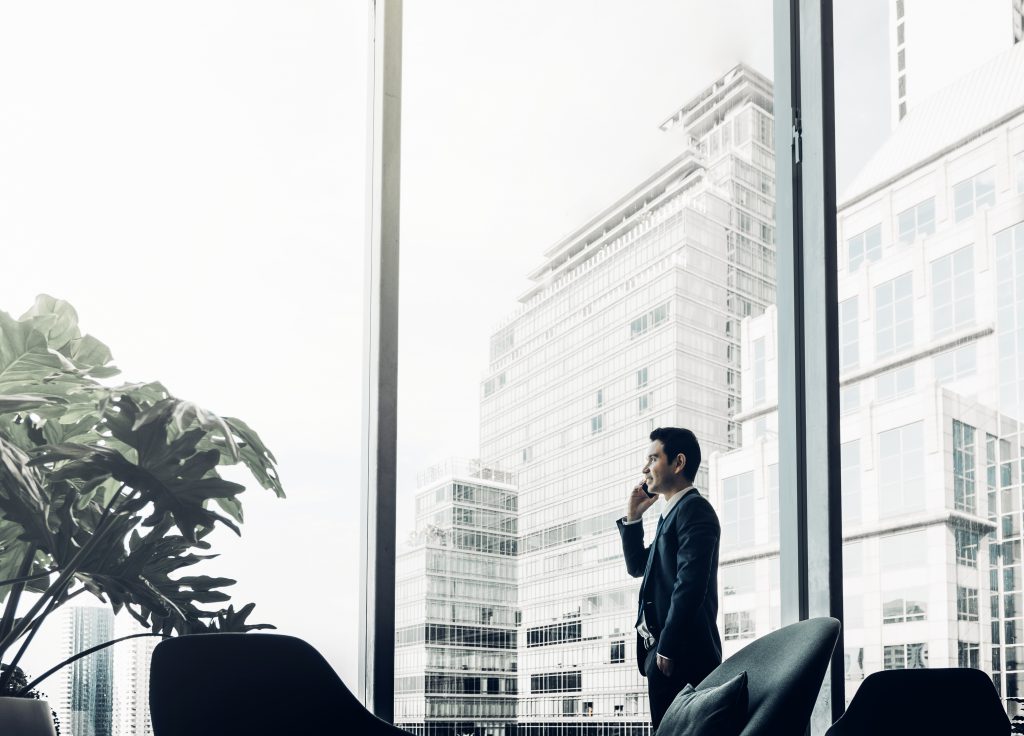 Nearly 30% of Americans said they had lost a deal and/or a client, or missed a key business decision or sale because of poor cellular connectivity, according to a survey carried out by cellular signal booster company Wilson Electronics.

The survey also revealed that more than half (54.6%) of respondents reported they would prefer to BYOD (bring your own device) instead of using a landline/desk phone provided by their workplace.

What may come as a surprise is that more than half (51.8%) of seniors aged 55-64 cite a preference to BYOD in the workplace, according to Wilson Electronics? survey.

Conducted in December 2018, Wilson Electronics said the survey comprised responses from 1,000 participants across the United States, between ages 18 to 65.

The survey also reported that just over one-fifth (20.3%) of everyone surveyed had missed out on an important life event to take an urgent work call or email. This number jumps to 27.1% for people aged 25-34.

Wilson Electronics said that the new enterprise series of cellular amplifiers are carrier-agnostic and compatible with all North American cell phone networks.