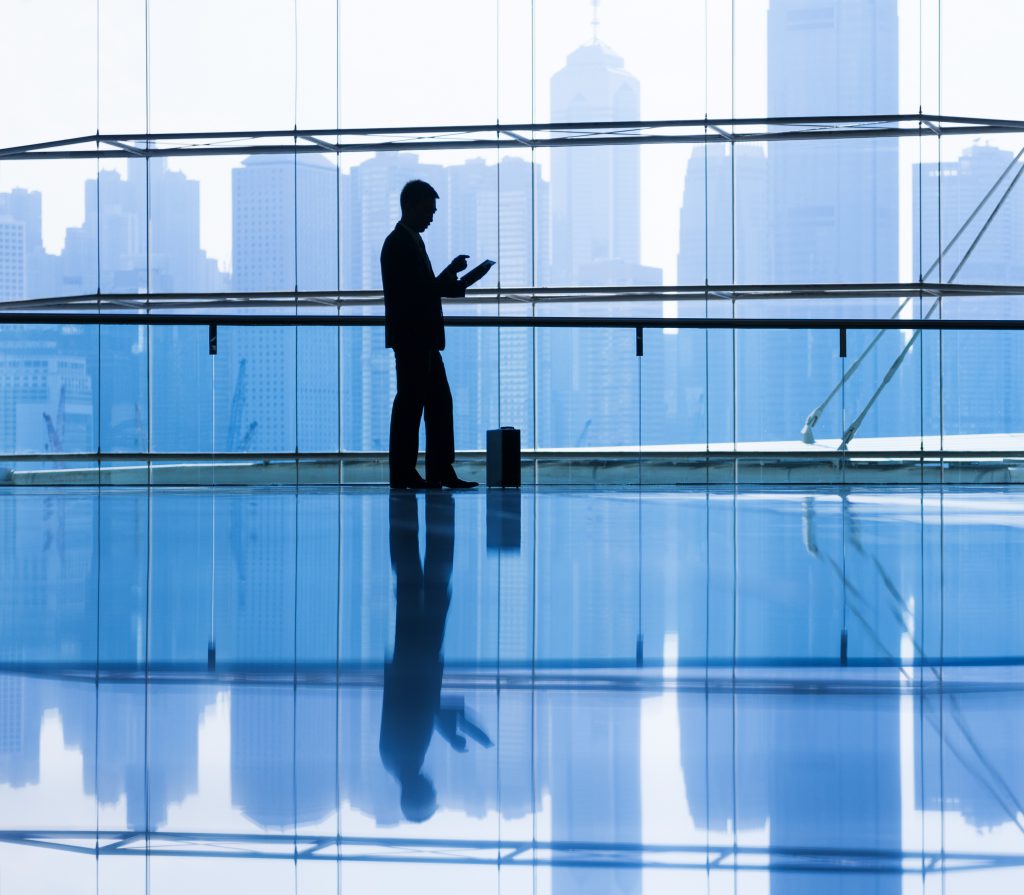 In fiscal Q4, ended March 31, the company recorded revenues of $9.7 million, down compared to $10.7 million in the year-ago quarter.

?Moving forward, our IBW business remains committed to the public safety market and the development of our OnGo small cell for private LTE networks.? For our CNS and ISM businesses, we are focused on densification initiatives for 5G and IoT where our fiber access and remote monitoring solutions address the critical requirements of more capacity, deployment simplification, and intelligence at the edge of communication networks,? added John.

?Our public safety offering, single channel 1/2 watt and 2 watt repeaters for 700 MHz, 800 MHz frequency ranges limits us to a small sub-section of the market. The news with the products that we are continuing to work through with our partner include additional capacities, frequency ranges, features and channelization that will enable us to significantly expand our addressable public safety market. We are working through the issues causing the delays and due to the pent-up demand expect to have product to ship to customers in the June quarter,? John said in a conference call with investors.