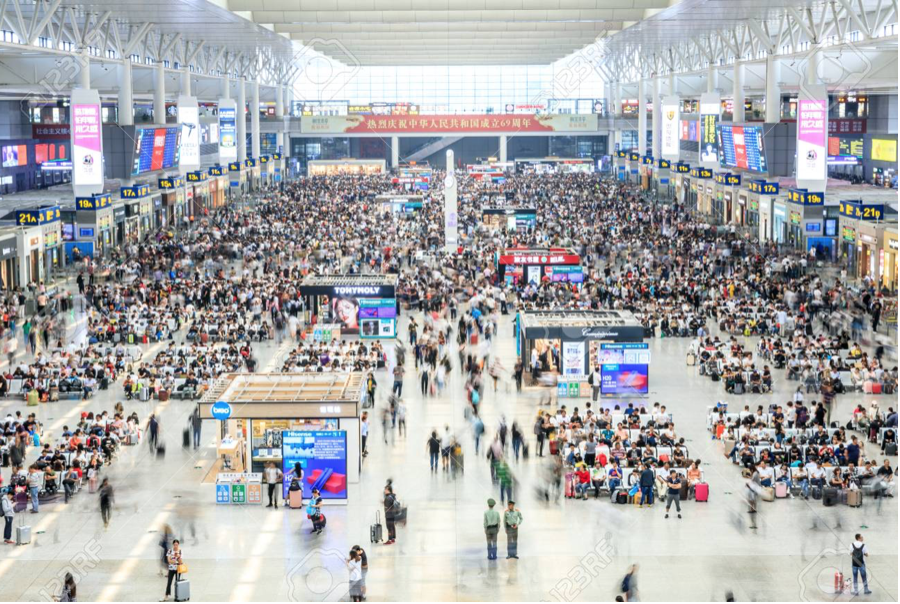 ?In China, the indoor market is quite huge. It experienced a reversal from the traditional distributed antenna system (DAS) to DIS in 2018. The new build scale of two types of solution reversed from 80% vs. 20% to 20% vs. 80%. Meanwhile, more than 1 million LampSite pRRUs (digital headend) have been shipped in the Chinese market. In 2019, shipments are forecast to hit 1.5 million units, and more than half will be 5G LampSite,? the executive said.

The executive said that Huawei is also seeing growing opportunities for these solutions in overseas markets. ?There are some overseas markets that are almost 100% using the DIS solution for indoor scenarios. Huawei holds the leading market share overall, especially in countries such as Thailand, Japan, Philippines, Canada, United Arab Emirates (UAE) and Saudi Arabia. We have also helped European operators to build indoor systems in the UK, France, Switzerland and other countries.?

He also said that high traffic public venues in China are generally being covered by DIS architecture. Huawei has already deployed indoor solutions in over 180 stadiums globally including the Santiago Bernabeu, in Madrid and Wembley, in London.

Huawei has also deployed DIS solutions in over 57 metro lines globally and in over 70 airports including Beijing and Istanbul new airports.

Regarding the DAS segment, the executive explained that ?Huawei completed marketing its DAS solutions about a year ago, as we already have digital solutions for all indoor scenarios that can perfectly replace the DAS scenario, but with a better performance and business value.?

?Huawei?s target is to swap all the legacy DAS systems- around 500,000 analog antennas in China within the next five years. We are also helping global operators transfer from DAS to DIS to upgrade the industry.?