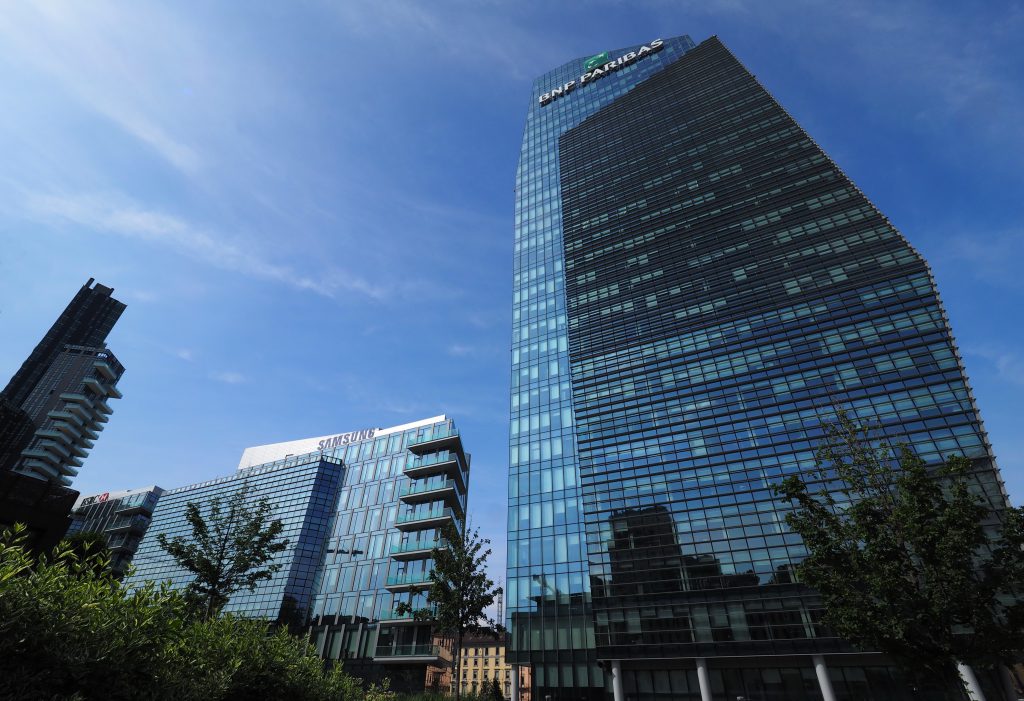 In this case study, Cobham Wireless explains how it provided in-building connectivity for Torre Diamante, which is Italy’s tallest steel building is located in Milan’s new business district, Porta Nuova

Cellular coverage from local operators Vodafone and TIM was initially required throughout the entire building, the company said.

While some areas of the Torre Diamante did receive partial coverage from macrocells outside, the glass and metal construction meant that signals could not pass through to adequately cover all 30 storeys, plus the building’s four underground floors.

Delivering coverage within Torre Diamante’s stairways was also a challenge, as this area is constructed from concrete and steel on the inside, with a glass exterior, the company explained. These stairwells serve as the building’s main fire and emergency escape, so providing coverage here was essential to allow people to communicate rapidly and reliably in the case of an emergency, Cobham Wireless said.

Without a base transceiver station (BTS) nearby, deploying a solution to provide cellular coverage would entail installing an antenna on the top of the Torre Diamante. However, Italy’s stringent building regulations stated that this should not exceed 1.5 m.

In the initial stages of the deployment there was no BTS available, so an off-air repeater and small antenna were installed on the top of the building instead, feeding the signal to the remote unit on the 27th floor, the company said.

“With fewer people in the building to start with, the office tenants could make do with the off-air solution until the base station was installed. Despite being temporary it still worked very well. However, with 2,000 to 3,000 office workers gradually moving into the building, it quickly became essential to install a base station, in order to deliver the data capacity required by the tenants,” said Mike Voight, sales director at Cobham Wireless.

At the beginning of 2017, the the off-air repeater and antenna were removed from the top of the building, and the BTS now provides the signal for the coverage solution. To cater to the different capacity needs required in different areas of the Torre Diamante, the building was subdivided into three sectors, each with dedicated capacity.

Cobham’s solution encompasses three A-POI (active point of interface) and three MTDI (multitechnology digital interface) – one for each coverage sector – connecting to the BTS. The MTDI then connects to an MSDH (multi-sector digital hub) to supply the signal to one RU (remote unit) every three floors, linked to 12 MIMO (multiple input, multiple output) antennas per floor. A total of 11 high power idRUs (intelligent digital remote unit) were installed to support LTE frequency bands 1800MHz, 2100MHz, 2600MHz, as well as 900MHz which is not currently in use, but available if required in the future.

The idDAS system enables will allow a third operator to join Vodafone and TIM and begin to deliver coverage far faster than if an analog DAS was used, the company said. INWIT, as well as operators Vodafone and TIM, are able to monitor the performance of the system via the AEM (Active Element Manager).

In addition to in-building coverage in Torre Diamante’s office spaces, the idDAS also delivers coverage in the building’s stairwells; its main emergency escapes. The idRU feeds the signal to small antennas fitted just outside the fire doors; close enough to the stairwells to allow signal to penetrate, while compact enough in size to not affect the aesthetic look of the building’s interior.