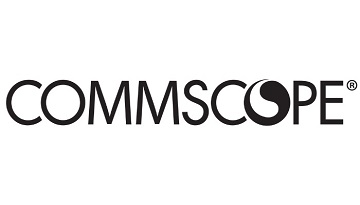 More specifically, the ERA platform is manufactured in the United States or a TAA compliant country, the company said.

Compliant countries include signatories to the World Trade Organization Government Procurement Agreement;  countries with which the United States has a free trade agreement which provides for reciprocal non-discriminatory treatment for public procurement; and certain developing and Caribbean countries.

As the federal government has announced a renewed focus on preference for products that are manufactured in countries with U.S. trade agreements, CommScope said it remains committed to making key technology easier for its customers to purchase.

Operating over standard IT infrastructure -Category 6A and fiber- CommScope highlighted that ERA provides a high level of mobile voice and data coverage throughout a building, campus, or base. ERA supports different operators, frequency bands and mobile technology generations to provide a complete coverage solution, the firm added.

“As a market leader in distributed antenna systems, CommScope is committed to offering products like the ERA system that meet TAA requirements,” said Darla Braun, vice president, DAS and Small Cell Sales and Business Development, CommScope. “Our government customers require the flexibility to add coverage, support multiple service providers, allocate wireless capacity across a building or campus, and migrate to 5G. ERA is the solution of choice for agencies to enhance their current communications capabilities while expanding their use of next-generation technologies.”