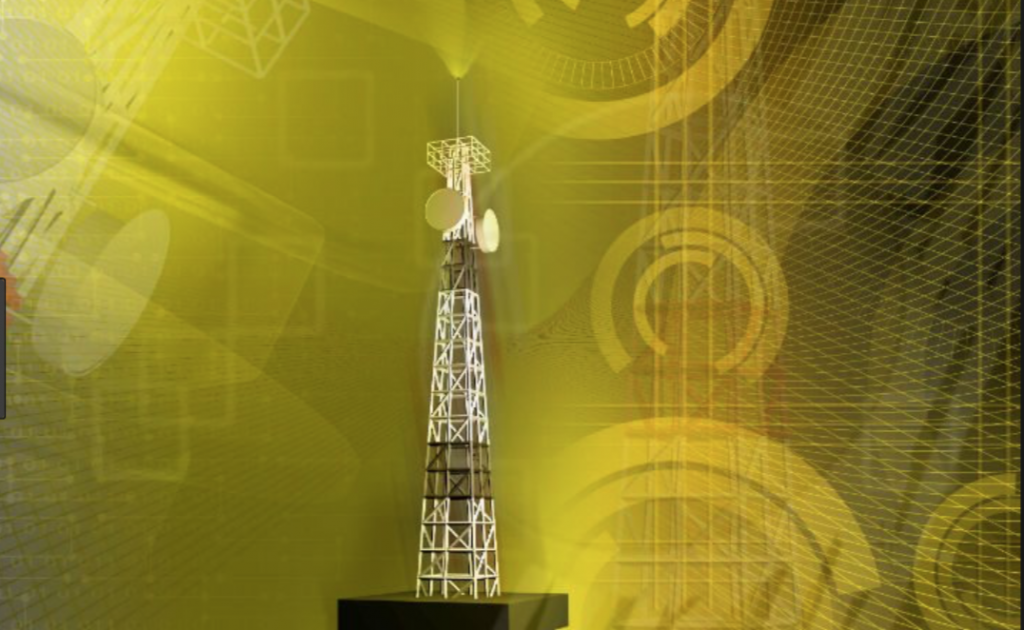 Together the companies will provide a cellular core network technology platform, designed for managing CBRS small cell solutions for the private networksin the US.

“We are seeing strong demand for private 4G LTE networks in the US with the dawn of OnGo,” said Stephen John, CEO of Westell Technologies, Inc. who described OnGo – the name given to the Citizen Broadband Radio Service (CBRS) for shared commercial use of the 3.5 GHz (3550-3700 MHz)- as an “essential alternative” to public carrier networks” for enterprises that require critical communications.

In collaboration with ip.access, a developer of carrier-grade small cell radio solutions, Westell says it plans to offer a carrier-grade 4G LTE private network which will feature increased range, better throughput, and high quality of service for voice, messaging and data.

Liam Kenny CEO of Druid software stated that the company has already deployed campus-based enterprises and industrial businesses deployments in Europe which have helped to establish a strong business case for the US market.

The monthly cost to deliver a gigabyte of data is 40% less using a CBRS base station when compared to a traditional LTE small cell using a licensed spectrum, according to a report by the CBRS Alliance.

Among the advantages of OnGo are its capability to aggregate up to 40 MHz of cheap spectrum and a much lower cost per square foot because a single radio can support all four major operators in the 3.5 GHz band by default unlike the multiple, parallel operator-specific small cells which are required in a traditional licensed small cell deployment use case.

Although DAS costs can be brought down by using small cells as a signal source for smaller venues, OnGo still offers a much lower-cost alternative for mobile LTE coverage.