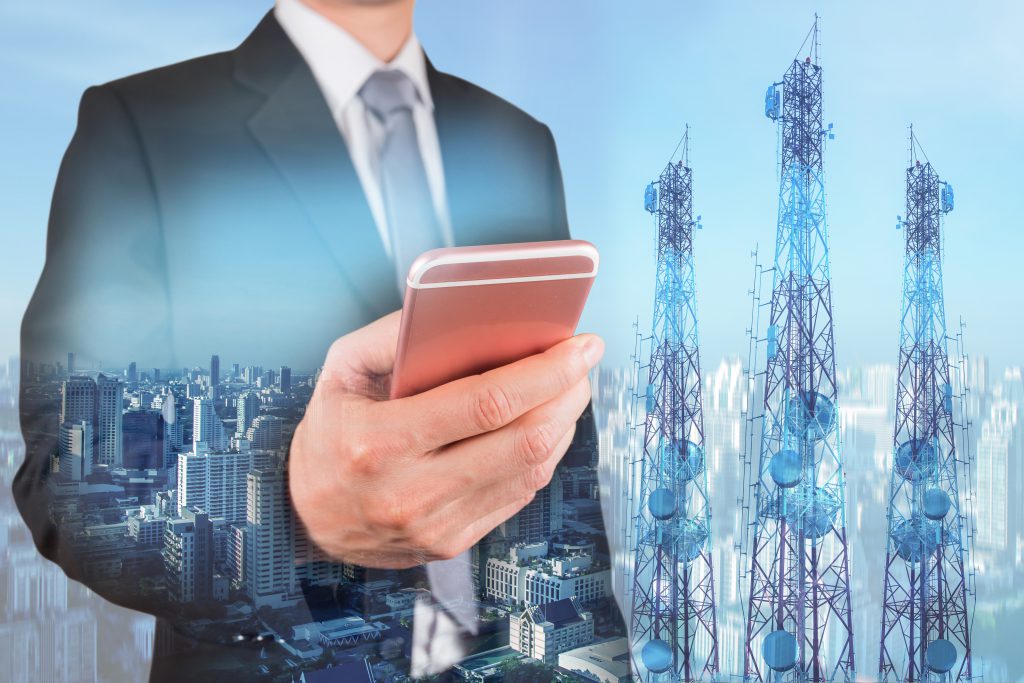 Today many commercial office buildings suffer from poor connectivity which results in a loss of asset value and income for building owners and operators.

Now with the final approval of rules governing shared access to the 3.5 GHz Citizens Broadband Radio Service (CBRS) band by the Federal Communications Commission (FCC) expected to be ratified mid-summer, building owners will soon be able to use private LTE as a means of providing reliable cellular coverage.

High cost and deployment challenges related to distributed antenna systems (DAS) have left building owners without a low-cost solution for improving cellular connectivity in office and industrial buildings. But once CBRS is approved, it will enable building owners and landlords to improve cellular signal strength at dramatically lower costs.

Citizens Broadband Radio Service is a 150 megahertz channel in 3.5 GHz band. Some of this spectrum will continue to be used by the United States government for radar systems but will be available for others when not used by the Navy and other incumbents.

While the radio interface is the same as LTE in the licensed spectrum the difference with CBRS lies in spectrum assignment.

To use CBRS spectrum, one must individually request and be assigned a band by a Spectrum Allocation System (SAS) programmatically. The SAS calculates RF density and channel availability using terrain and radio propagation data before authorizing the request.

When the use of the spectrum is no longer required, the channel is freed up for use by other requesters based on three levels of priority set by the FCC. Existing users will continue to have permanent priority as well as site-specific protection for registered sites.

Organizations can pay a fee to request up to four PALs in a limited geographic area for three years. Only the lower 100 megahertz of the CBRS band will be auctioned off; with restrictions of a maximum of seven concurrent 10 megahertz PALs allocated within the same region.

The rest of the spectrum will be open to GAA use and coexistence issues will be determined by SAS providers for spectrum allocation.

Through the shared spectrum, building owners will be able to control their own cellular destiny and no longer depend on the carriers or third parties to bring service to the building.

When CBRS is ratified, it will offer venue and building owners the opportunity to pay an annual subscription to operate their own private CBRS network in return for possible revenue sharing from the operators in the form of modest roaming fees.

Compared with DAS, the hardware used for CBRS is far less expensive due to its significantly smaller size which is comparable to existing Wi-Fi access points which will dramatically lower costs of deployment will be lower than Wi-Fi.

Many DAS and small cell OEMs are ready with products to deploy CBRS networks indoors and outdoors.

Ruckus has been among the first vendors to ship access points that support CBRS 3.5GHz LTE, which can be used to enable the deployment of private LTE networks.

The access points, the Q710 indoor AP and Q910 outdoor AP, will provide improved performance for environments especially buildings with poor cellular coverage. In the case of the Ruckus technology, the CBRS gear is actually able to snap onto Ruckus Wi-Fi access points.

Smartphone device like Samsung and LG are also gearing up for approvals and have included support of the CBRS in the Samsung’s Galaxy S10 and LG’s G8 ThinQ. Others are also expected to follow according to the CBRS Alliance industry group.

It is also likely that soon the neutral host model will be reimagined and no longer consist of owners and operators of multiple networks at a single location, but instead, as a consolidator of many CBRS networks into the core networks.