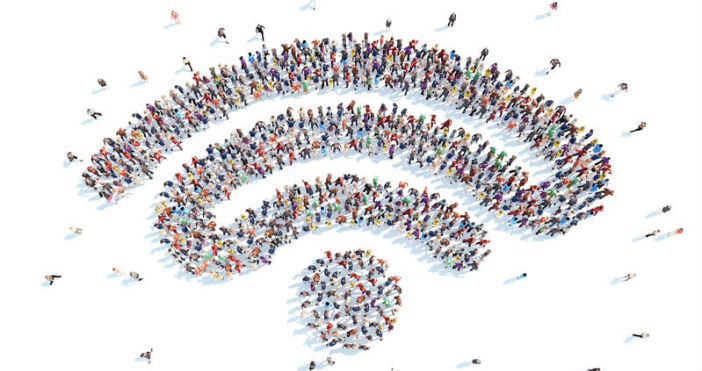 U.S. distributed antenna system (DAS) and Wi-Fi provider Boingo Wireless ended the first quarter of the year with a total of 76 DAS venues live comprised of 41,500 DAS nodes and an additional 11,400 nodes in backlog, the firm said in its earnings statement. At the end of the first quarter of 2020, Boingo had 73 venues live, comprised of 39,500 DAS nodes.

Net loss attributable to common stockholders was $6.4 million in Q1, compared to a net loss of $4.6 million in the first quarter of 2020.

?Growth in our military and private networks and emerging technologies segments was offset by ongoing declines in our legacy retail and advertising products due to the pandemic. We continued to execute with several new business wins during the quarter including an exciting agreement with Rockefeller Center in New York to construct the venue?s first Wi-Fi 6 network,? said Mike Finley, CEO at Boingo Wireless.

In March, the firm announced that it had signed a definitive merger agreement to be acquired by an affiliate of Digital Colony Management. Under the terms of the agreement, which was unanimously approved by Boingo?s Board of Directors, Digital Colony will acquire all of the outstanding shares of Boingo common stock for $14.00 per share in cash, in a transaction valued at approximately $854 million, including the assumption of approximately $199 million of Boingo?s net debt obligations.

Digital Colony is a digital infrastructure investment firm with over US$30 billion in assets under management. The firm has its headquarters in Boca Raton, with offices in New York, Los Angeles, London and Singapore.

?We look forward to continuing to advance our business strategy and maximize value for our stockholders through the pending merger agreement with Digital Colony which remains on track to close during the second quarter of 2021,? Finley said.