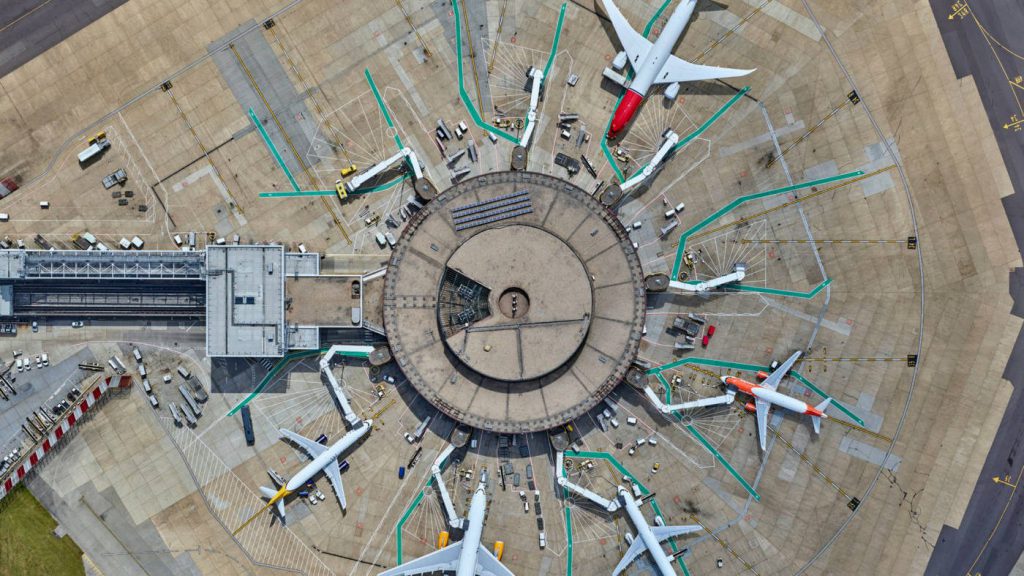 Wireless infrastructure provider Boingo Wireless has deployed a total of 10 new distributed antenna systems during the second quarter of the year, the company said in a statement.

The company said that the deployments were carried out in partnership with Tier 1 carriers at high-traffic venues throughout the U.S.

With these new additions, Boingo Wireless ended the period with 69 live DAS venues.

?Almost all highly trafficked venues are addressable DAS venues. In the early days, we focused primarily on the airport space. Now Boingo?s DAS business extends to a wide range of verticals, spanning not only airports, but stadiums/arenas, commercial real estate properties, transportation hubs, higher education, convention centers, office buildings and more. This is a result of growing connectivity demands and the digital transformation occurring across all venue verticals,? the executive said.

?There is a great opportunity in front of us in the DAS market with commercial real estate. As a trusted services provider with vast experience in managing the unique needs of venue owners, wireless carriers and end consumers, Boingo is uniquely qualified to meet the growing enhanced wireless access needs of larger property owners and REITs.?

In the first half of 2019, Boingo launched a total of 11 new DAS networks at large venues that include three major airports, seven amphitheaters and a commercial real estate property.

The company said that the cellular solution boosts signal strength and increases network capacity for voice and data applications. As carrier networks migrate to 5G, densification with solutions like DAS will be key for facilitating increased capacity, faster speeds, lower latency and higher throughput, Boingo added.

Boingo said that its neutral-host DAS networks are implemented with a technology-agnostic approach and complement its suite of wireless solutions that include 5G, mmWave, LTE, Wi-Fi, Wi-Fi 6, Wi-Fi offload via Passpoint, IoT and CBRS.

Revenue from the DAS segment accounted for 36% of Boingo Wireless overall revenue in the first quarter of the year, down from a contribution of 41% in the year-ago period, CFO Peter Hovenier said in a previous conference call with investors.

DAS revenue totaled $24.1 million in Q1, up 1.9% compared to the first quarter of 2018. DAS revenue for the quarter was comprised of $17.7 million of build-out project revenue and $6.4 million of access fee revenue.

Boingo also provides a range of services including Wi-Fi and TV for service men and women living in military barracks throughout the U.S. and in South Korea and Japan. The company?s military subscriber base totaled 147,000 subscribers at the end of the first quarter.