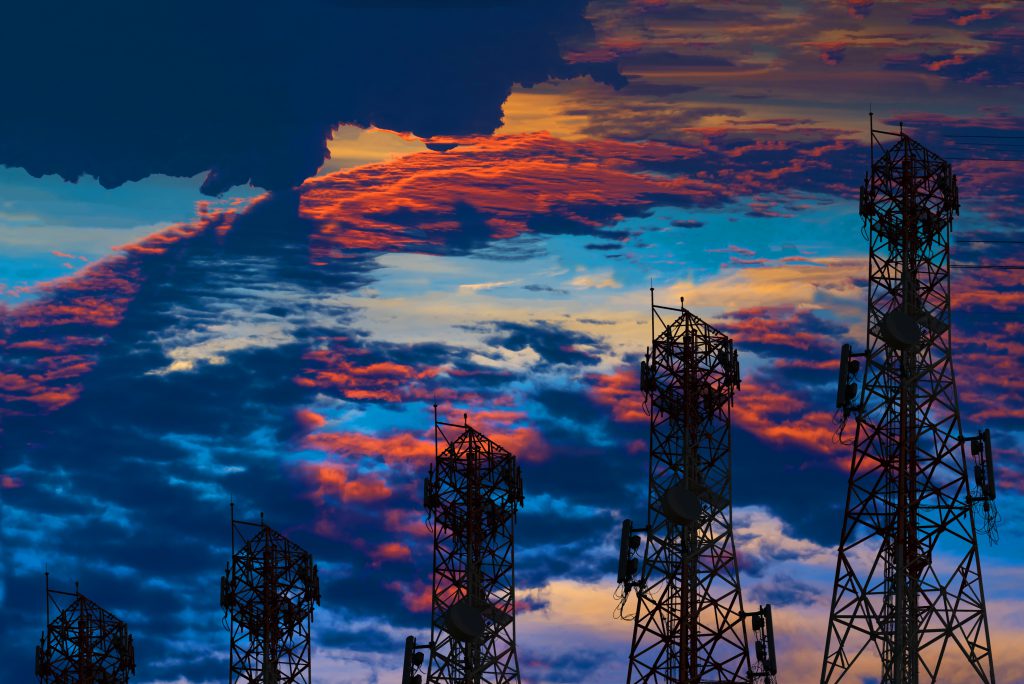 Ameren Electric, one of the largest electricity and gas provider in Illinois and Missouri, recently deployed Wilson Electronic’s cellular signal boosters to enhance coverage in 12 of its mission-critical operation centers for field and construction engineers.

The St. Louis-based company, serving 2.4 million electric and 900,000 natural gas customers across 64,000 square miles, identified a need to overhaul its entire communications infrastructure including enhancing cellular signals in buildings made of cinder block and metal structures located in rural areas where reliable connectivity cellular continues to be increasingly scarce.

“Our coverage was terrible. Nowadays people live on their cellphones or iPads. Wilson was a significant enhancement for our user communities at operation centers who can roam around anywhere locker room to truck shelters and administrative offices- something they were unable to do before,” said Joe Wuest, IT project manager for Ameren.

The company’s bidirectional cellular amplifiers provide the highest receiver sensitivity in the industry and protect cell sites by preventing oscillation and overload.

To design the right solution, Ameren conducted site surveys at each of the 12 facilities during which radio signal measurements were recorded, building construction materials were noted, and cable paths were determined.

The entire installation which consisted of the WilsonPro 4000 and Wilson Pro1000C wall mounted signal boosters was seamless and required little to downtime to centers’ operations.

“There wasn’t one structure that took more than two days. We were able to stay in line with our schedule. This was a cost-effective solution compared to others and the price point was perfect for us. The product itself was nice because we were able to rack mount them in our communication closets,” Wuest said.

It was also crucial to Ameren to find a cost-effective solution that could be deployed with little disruption to their centers.

“Ameren is an emergency service we keep the lights on 24 seven,” said Wuest who added that the finding a technology provider who could provide reliable coverage for mission-critical situations was paramount.

In addition to improving coverage, the new product provided Ameren with notification and monitoring capabilities that they did not have on their cellular repeaters in the past.