You are here: Home / Wi-Fi / How will the upgrade to Wi-Fi 6 impact in-building networks? 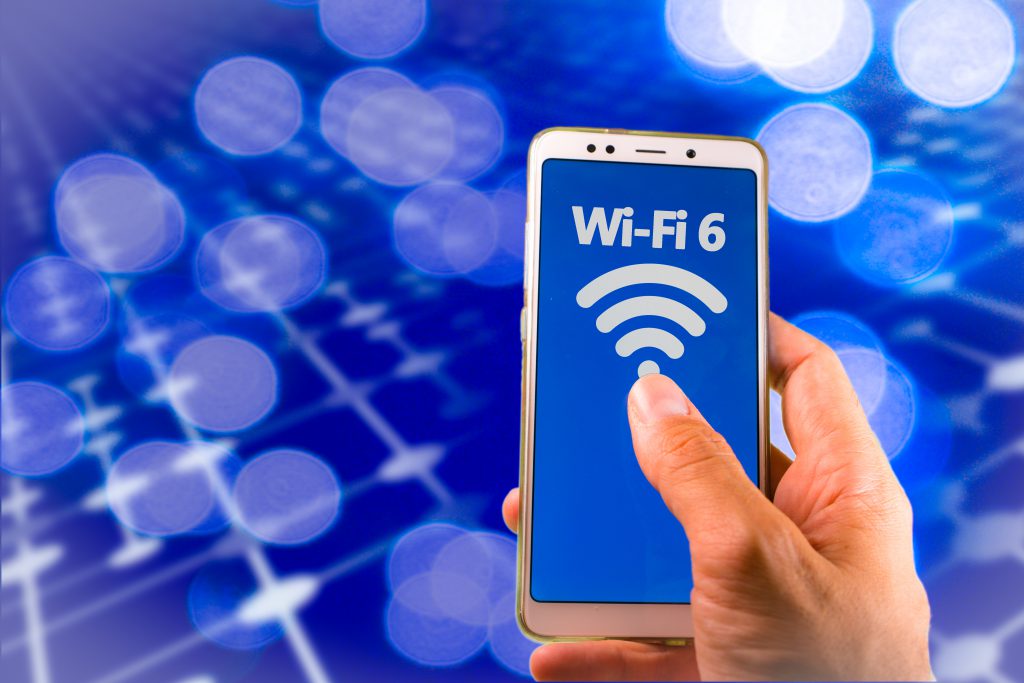 Wi-Fi is about to get faster with the release of its new IEEE standard 802.11ax, known as Wi-Fi 6. This latest update to the Wi-Fi protocol is designed to transmit data faster, better negotiate bandwidth among several computers and devices connected to a network, and offers more reliable delivery of high-bandwidth applications, such as streaming video.

Wi-Fi 6 is the common name given to the next-generation wireless standard that’s faster than 802.11ax and is the forerunner to Wi-Fi standards 802.11n (WiFi 4) released in 2009 and 802.11ac known as Wi-Fi 5 which was released in 2014. The next-gen WiFi 6 promises faster speed, better battery life and stronger performance in congested locations.

While the industry has shifted to 5 GHz Wi-Fi for less interference, Wi-Fi 6 will also increase speeds on 2.4 GHz networks which is better at penetrating solid objects.

The new standard enables Wi-Fi access points to communicate with a device more precisely by telling it exactly when to put its radio on to wake up receive next transmission and when to turn off. This feature conserves power, preserving battery life on devices by enabling the radio to spend more time in sleep mode.

According to Intel, Wi-Fi 6 will improve a user’s average speed by a minimum of four times in congested areas. WiFi 6 will help to improve connectivity in devices across of wide range of applications including commercial office buildings, enterprise campuses and multi-unit residential buildings where a greater density of devices exist.

Wi-Fi 6 improves connectivity in dense device environments by dividing a wireless channel into a large number of sub-channels. Each of these sub-channels can carry data intended for a different device. This is achieved through a process called Orthogonal Frequency Division Multiple Access, or OFDMA.

Wi-Fi 6 has an improved version of MIMO, multi-user or MU-MIMO, that lets devices respond to the wireless access point at the same time. The new standard will have a significant impact on the commercial office buildings and workspaces as more employees and occupants will soon enjoy better bandwidth, faster speed, longer battery life and stronger performance in congested locations on their laptops and phones.

While for consumers, devices such as new routers, smartphones, tablets and laptops will automatically come with WiFi 6, building owners will need to upgrade networking devices and hardware to support the new protocol.

Currently, there are a few only a WiFi 6 enabled devices on the market and many network device makers have announced 802.11ax products to come and filed for FCC licensing.

The Wi-Fi Alliance expects the standard to be finalized and hardware to be released in late 2019 and is recommending that manufacturers indicate “Wi-Fi 6” via a certified logo on routers and hardware enabled with the technology.