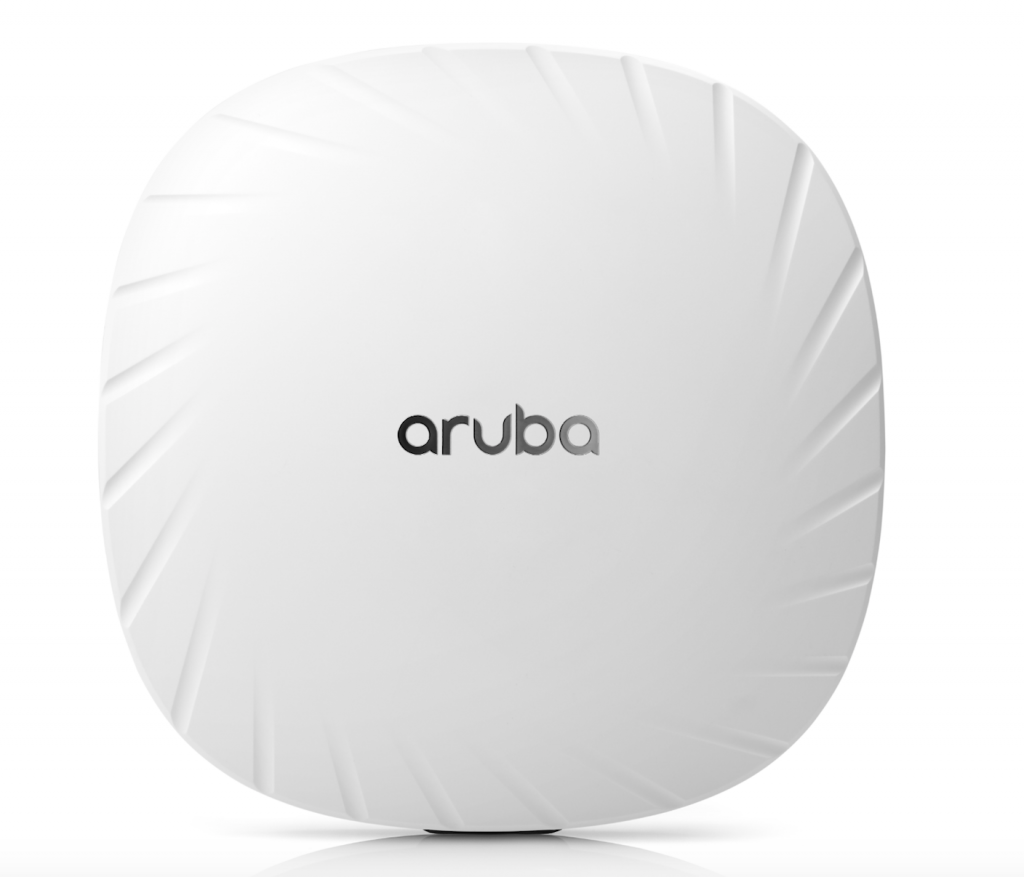 ?Customers are increasingly looking to leverage digital transformation to drive amazing experiences at the edge to gain competitive advantage. Whether that?s in a stadium or hospitality environment to improve digital customer experiences or in the smart workplace to enhance employee productivity and attract and retain talent,? said Lissa Hollinger, vice president of product and solutions marketing at Aruba.

Aruba which was acquired by HPE two years ago and has expanded its principal focus from wireless networking to an edge networking business with a run-rate $3 billion and growth at a rate nearly three times faster than the marketplace.

Creating Wi-Fi solutions for the edge

The edge, defined as any location where users and devices connect to the digital world, is increasingly becoming a significant factor in competitive differentiation in commercial buildings and enterprise campuses as more companies adopt Wi-Fi-based, mission-critical applications.

The new sixth-generation Wi-Fi is based on the IEEE 802.11ax standard, and is designed to meet needs in high-density environments with four-times better performance and battery life savings.

?Users today have zero tolerance for slow network response times or networks being down. Aruba is not the only laser focused on delivering these experiences, but we are also reducing the increasing operational complexity for IT,? said Hollinger.

The new access points integrated with Zigbee and Bluetooth 5 radios are optimized for PoE, with switches for 60 watts of power that are connected to an AI-powered, self-automated application, NetInsight’s Green AP, which can conserve energy within the access point infrastructure.

The new access points will also enable the simultaneous use of multiple transmissions from different applications at the same time allowing employees to stream video, instant message, and use voice simultaneously in commercial offices and enterprise campuses.

Harnessing the power of AI analytics

An essential component of Aruba?s solution includes an enhanced version of NetInsight, which will be launched in the first quarter of 2019 that will have the ability to reconfigure the network environment based on insights and recommendations automatically.

?Today it?s up to IT operator whether they want to make the recommended changes and a push them out. Soon they will have the ability to automate that process, via alerts or closed loop monitoring without any IT intervention,? Hollinger said.

NetInsight’s algorithm which was created from data collected from nearly 16 million access points uses peer benchmarking capabilities to automatically reconfigure the WiFi environment when a greater than 15% benefit can be achieved.

Green AP, the company?s new energy savings tool, will work in concert with the access points to monitor the Wi-Fi environment traffic patterns and energy consumption to turns off APs when they are not in use and is capable of reducing 72% of the energy consumed per access point.

?Customers with environmental sustainability initiatives are really excited to utilize this solution,? she added.

The company estimates that Green AP can save building and property owners $100,000 or more in OPEX costs during the course of a year.

By integrating access points with Zigbee and Bluetooth 5 an industry first, nearly 74% coverage of IoT and other devices will be achieved, and the integration will nullify the need for network overlays reducing OPEX and CAPEX costs to owners.

For example currently, hotel operators are required to install WiFi for their guest and a separate Zigbee overlay for door locks. By integrating Zigbee into access points, hotel operators can collapse those networks into one- significantly reducing their OPEX and CAPEX costs.

While customers in high-density environments are first to adopt the new access points, as more companies refresh their WiFi capabilities and future-proof their assets the adoption of Aruba?s solutions is expected to increase dramatically.

?This is the next generation of WiFi. We expect that customers that are ready to refresh WiFi and future-proof their assets will likely move to AX in three to five years,? Hollinger said.