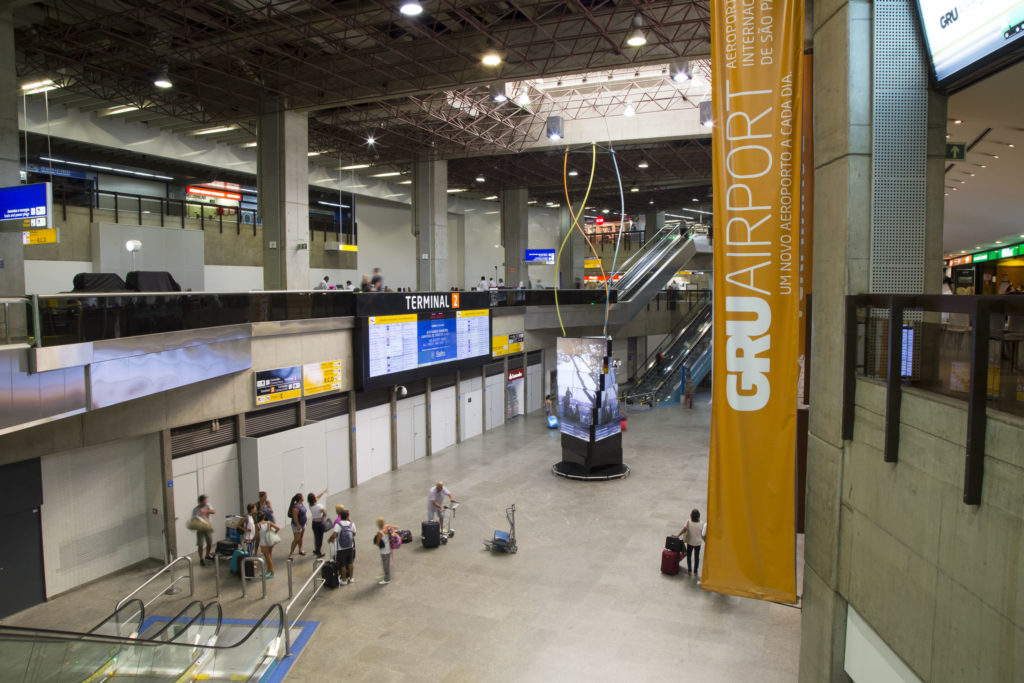 The Wi-Fi 6 deployment at the Sao Paulo is designed to enhance the experience of streaming and downloading movies, TV shows, music, games and other content on the go, while supporting online activities that include checking flight and weather updates, and new health and safety protocols. Subscribers of major telecom operators such as AT&T, Claro and Oi can automatically and securely connect to the GRU Wi-Fi 6 network, Boingo said.

Boingo said it has a large presence in Latin America, with service in more than 50 airports in Brazil.

“Passengers in Guarulhos Airport can enjoy up to four hours of free Wi-Fi with fast speeds. It is a unique offering in the region. With the new Boingo Wi-Fi 6 solution, Guarulhos will deliver even better service to passengers,” said Gustavo Figueiredo, Guarulhos Airport’s CEO.

Boingo said that Wi-Fi 6 is available throughout the public spaces in all Guarulhos terminals. Boingo Wi-Fi 6 networks are backwards compatible with older generation Wi-Fi devices, including Wi-Fi 5, the company said.

In December 2019, Boingo announced the launch of a neutral host cellular DAS at Portland International Airport (PDX). The DAS network improves cellular coverage and capacity at the airport and is operated by Boingo as part of a multi-year agreement with the Port of Portland, the firm said.

In November of last year, Boingo Wireless launched neutral host cellular Distributed Antenna System and Wi-Fi networks at the Louis Armstrong New Orleans International Airport (MSY). Under the terms of this contract, the company provides multi-carrier wireless services at the 972,000 square-foot complex that will, according to Boingo Wireless, accommodate the increasing mobile data demands of the 5G era.