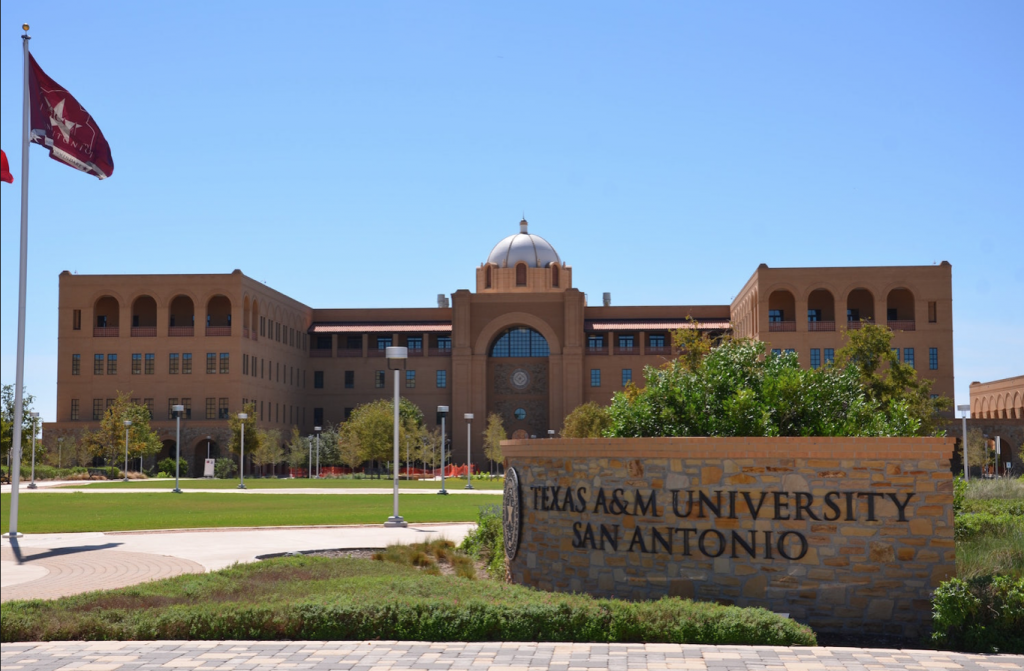 Heightened vigilance and real-time awareness have become increasingly important in preventing the loss of human life and addressing emergencies situations at university campuses. Now Texas A&M University-San Antonio (A&M-SA) has become the first campus in the world to deploy an indoor positioning system to increase safety and security.

“With the indoor positioning system and SafeZone, we’re able to provide a faster response time, whether it’s a medical emergency or an active shooter. Seconds save lives,” said Roger Stearns, A&M-SA’s assistant chief of police.

The new security program was a?significant step in ensuring a safe environment for students, staff and visitors, according to Chief of Police Ron Davidson, who wanted to implement a full-coverage system during the university?s recent expansion and addition of a new residence hall.

“The real-time common operating view both enhances officer safety and acts a force multiplier. Plus, the entire police department benefits from advanced features such as heat mapping and incident playback to optimize performance,” said Davidson.

SafeZone allows users to rapidly receive emergency assistance from first responders by activating alerts through an app or a wearable duress alarm. As soon as the signal is triggered, the location and details of the user are streamed to the monitoring team, notifying officers of the precise location on campus.

The wireless solution was deployed in coordination with the university’s Information Technology Department with no disruption to the campus activities within an in a few weeks during the summer season.

According to university officials, SafeZone?s wearable duress alarm application was a more cost-effective solution compared to fixed panic alarms and blue light telephones, which are more expensive to install and less accurate in operation.

Texas A&M-San Antonio says it plans to adopt the indoor positioning as a standard for all of its campus buildings.

The indoor positioning system will also be used to enhance student experience, including wayfinding, and aid research efforts at the newly completed Science and Technology Building.

SafeZone says its indoor positioning system is currently being used at medical centers, hospitals and enterprise campuses worldwide in more than 80 countries.