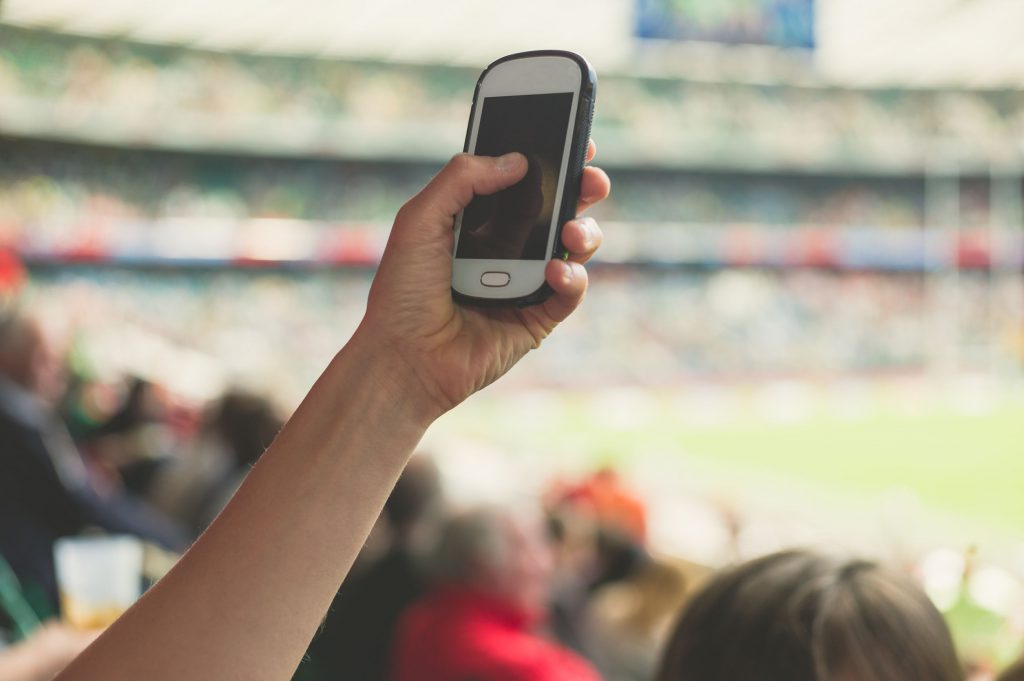 A fight against the living room

Stadiums are in trouble. In a 1998 ESPN poll, 54% of sports fans said they’d rather watch a game at the stadium than at home. By 2011, only 29% of respondents to the same poll said they preferred being at the game.

“We compete with the?high-definition TV?within the comfort of their homes,” said Tery Howard,?chief technology officer for the Miami Dolphins, to?InnovationNewsDaily. “We don’t want it to be an effort for fans to come out because of issues with parking and standing in line to buy a hot dog.”

So how can stadiums compete with the comforts and conveniences of our own homes? By turning to the industrial IoT and making them smarter.

What is a smart stadium?

According to Intel, smart stadiums are the answer for stadium operators hoping to give their fans a more captivating experience while gaining higher returns on their sports complex. Smart stadiums provide fans and staff with a wealth of information on parking availability, bathroom and concession lines, seat upgrades, special offers, and more. Fans receive a convenient, personalized experience with shorter lines and directions to navigate faster through a crowded stadium. This is all?provided?to attendees immediately through the use of IoT technologies.

Smart stadiums use a large number of sensors, cameras and digital signs that connect to wired and wireless networks. These allow for up-to-date information on available parking, lines at concessions stands and in-stadium merchandise pricing.

IBM’s stadium?system allows staff to quickly redirect fans to?free parking spaces?and shut off full parking lots. But the stadium could someday also have sensors to track each incoming car, rather than put someone on the roof to count traffic using a pair of binoculars, Howard said.

According to Intel, there are a number of ways smart stadiums relieve the pressures put on stadium operators to profit off of multi-million dollar tax-payer funded venues. Making purchases more convenient for merchandise and concessions is one of those ways. Giving fans the ability to purchase from their seats increases their likelihood of spending money. Loyalty?programs can be implemented that reward customers for spending more, and data analytics can be used to make personalized suggestions to stadium-goers.

Stadiums house anywhere from a few thousand to more than 100,000 fans, and having the infrastructure to properly accommodate those fans can be expensive. The industrial internet of things is saving building owners ?money?by optimizing heating, ventilation and air conditioning systems (HVAC). It does so by matching occupancy patterns to energy use?and monitoring for any problems in a building’s infrastructure.

The stadium is really a microcosm of what we’re experiencing with?smarter cities,” said Michael Gerentine, global vice president of channels and midmarket marketing at IBM. “Traffic, security challenges, weather, crowd control; a lot of these issues exist in a small or large cities.”

Intel details the solutions that are required to make a stadium smart:

Sensors: parking, sound, temperature, and other snesors detect and meaure what’s happening in and around stadiums.

Gateways: connect sensors, cameras and other devices in the stadium to one another and the cloud.

Network and cloud: Ethernet, Wi-Fi and mobile networks send stadium data over the internet to the cloud, which is capable of collecting and processing massive amounts of sensor and video data generated during live events.

Today’s technologies are making the stadium experience more personalized, convenient and engaging for sports fans. Stadium operators can only hope their efforts will be enough to win the fight against the technologies invading our living rooms.