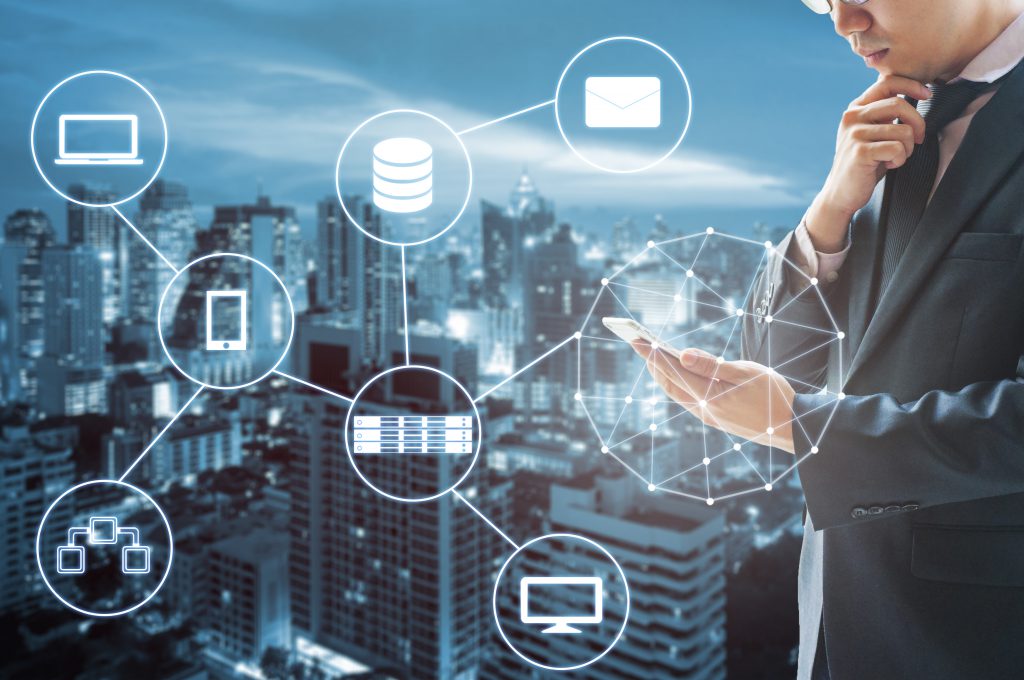 According to a survey conducted by the Mobile Sports Report in 2016, nearly 90% of venues surveyed indicated that they had deployed at least a partial DAS, and 75% of the venues surveyed indicated that they had some level of Wi-Fi coverage present. However, while these two stats might indicate that in-building wireless connectivity issues have largely been solved, consider the following:

95% of the commercial real estate market is made up on buildings and/or venues that are less than one million square feet (for reference AT&T Stadium in Dallas, Texas, is approximately 3.1 million square feet). Among this ?bottom 95%? wireless connectivity is far from ubiquitous. What?s more, even where DAS and/or Wi-Fi systems are installed in large venues, the explosive growth of user-generated video content, combined with the impending proliferation of IoT is threatening to render wireless connectivity schemes that were deployed even a few years ago inadequate to handle connectivity demands as we approach the 5G era.

To this end, there has been a pronounced focus on increasing the amount of connectivity available in large venues. Case in point, when a public Wi-Fi network was deployed at Atlanta Hartsfield-Jackson airfield in 2005, 150 Wi-Fi access points were used to cover more than 5.8 million square feet of space within the airport complex. When Levi?s stadium in Santa Clara, CA was opened in 2014, the 1.85 million NFL football stadium contained more than 1,200 Wi-Fi access points.

Taken together, the data points indicate that in-building wireless networks are experience the same explosive capacity growth requirements as macro wireless networks. As IoT-fueled applications and services begin to proliferate, these requirements will not only increase, but also become more complex. At a basic level, 5G-enabled IoT is poised to fundamentally underpin what many in the high-tech industry are calling the ?Fourth Industrial Revolution?. Whereas prior ?revolutions? dealt with automating previously manual physical processes, this iteration will completely digitize the automation tools that previously ran on analog systems. In this sense, there is virtually no industry that will not be profoundly impacted by this shift.

From a building automation standpoint, IoT can have a substantial role in the platforms that will help to optimize energy consumption, atmospheric conditions, water usage, fire and safety as well as access and control systems. Beyond building automation, however pervasive, high-speed, low-latency connectivity is rapidly becoming a key metric that influences a potential tenant?s willingness to sign a lease.

According to data from IDG, in a survey performed on behalf of Ericsson, nearly 70% of enterprise IT departments indicated that mobile connectivity is the most essential technology issue facing their business today.? Combine that with the prediction that by 2025, 75% of the workforce will be ?digital natives?, and it seems clear that comprehensive in-building wireless will have a profound impact on tenant occupancy rates, and hence, building NOI.

To download The Great Indoors: In-Building Wireless is a Must, a comprehensive examination of the current state of the in-building wireless market, please click HERE.