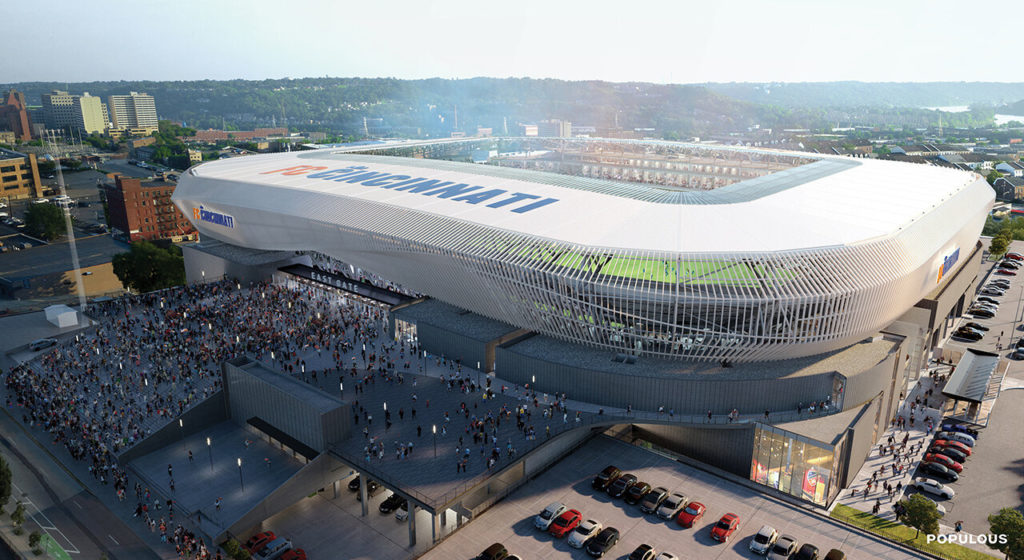 U.S. wireless infrastructure provider Mobilitie is deploying a 5G network at West End Stadium, the future home to FC Cincinnati, the company said in a release.

Mobilitie is deploying a network of more than 60,000 linear feet of fiber. With more than 200 antennas, including 8 multi-beam antennas, the network will provide attendees with the fastest possible 5G connection throughput speeds with the lowest latency or data lags, the company said.

?The fans are our number-one priority at West End and a strong, reliable network is imperative to their overall experience,? said Jeff Berding, president of FC Cincinnati. ?A reliable partner like Mobilitie made for an easy decision as we?re bringing connectivity to the stadium. We?re looking forward to deploying a 5G network that?s championship-worthy.?

As the newest MLS venue, Mobilitie said it will ensure that each fan throughout West End Stadium experiences the best wireless connectivity possible, thanks to the new DAS network.

Mobilitie recently announced that it is bringing 5G to Target Center in Minneapolis, Minnesota, home to the NBA?s Timberwolves and WNBA?s Lynx.