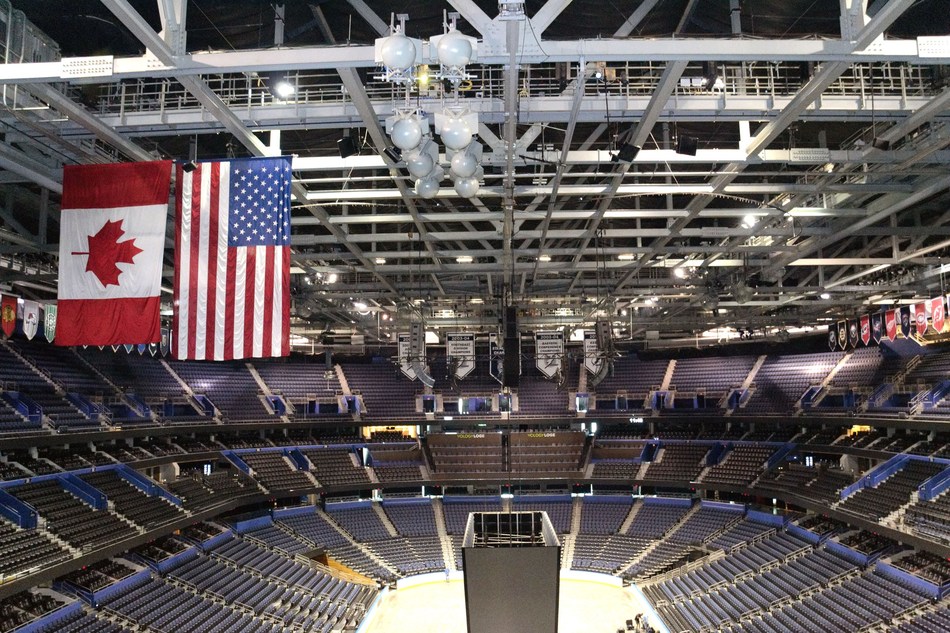 MatSing, which manufactures high-capacity RF lens antennas, announced that it has entered into a partnership with MobileNet Services, a specialist in the design of wireless infrastructures for lens antennas in stadiums.

“We have successfully deployed multiple stadium projects with MobileNet, and they are by far the best stadium design company for our lens antennas,” said Michael Matytsine, executive vice president of operations at MatSing. “MobileNet possess the required skills and expertise to design lens antennas into any stadium. This enables them to provide reliable, high-performance connectivity to anyone, anywhere, at any time, at a fully occupied event.”

Using MatSing antennas, MobileNet implemented what it claimed to be the world’s first large scale, lightweight, and low power mobile infrastructure multi-beam lens antenna solution. MatSing’s spherical lens antennas are based on a patented technology that allows a single antenna to provide up to 48 high capacity coverage sectors, replacing 48 traditional antennas with a single lens.

Unlike other current solutions, like under-seat antennas, the MatSing lens antennas typically have a clear line-of-sight path to potential users, offering faster and better connections, while significantly reducing the number of antenna locations, the company said.

“Moving to 5G even further increases the importance of high-quality RF engineering in implementing smart solutions and densification strategies to bolster high capacity and extend coverage. With our partnership with MobileNet, we are well positioned to meet all expectations for each of our stadium customers,” Matytsine added.

MatSing provides a range of antennas for all applications (macro, events, and venues) allowing customers to select the correct antenna type based on the number of cell site locations and required capacity. Each antenna provides multiple independent sectors covering multiple bands, allowing users to have the highest capacity from the fewest locations—up to 48 independent sectors from a single antenna.

MobileNet is a nationwide engineering services provider of design, integration, optimization, performance validation and testing services for the wireless industry.