You are here: Home / Proptech / How Honeywell Turned a Stadium Into a Smart Building 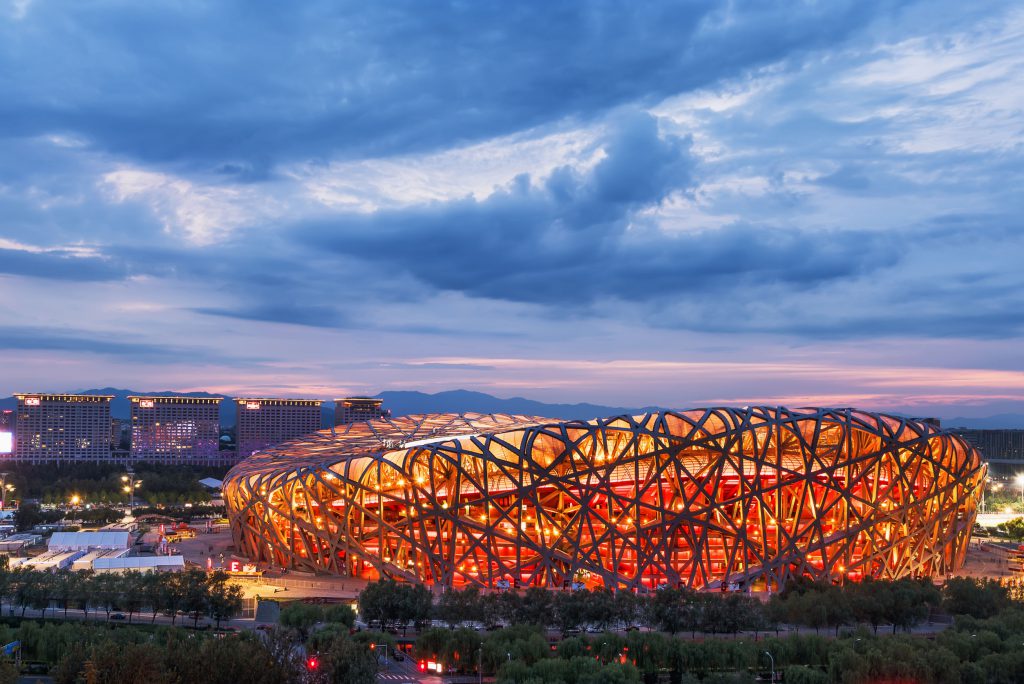 Preparing for the Olympics with a smart building

Honeywell created what it called the “intelligent system” for the National Stadium in Beijing, China, turning the venue for the opening and closing events at the 2008 Summer Olympics into a “smart building.” Designed by highly controversial artist Ai Weiwei, the “Bird’s Nest” remains one of the most impressive feats of stadium architecture in the world. The 250,000 square meter structure housed more than 100,000 athletes and spectators at a time. To accommodate such capacity, China turned to Honeywell’s EBI Integrated Building Management System to create an integrated “intelligent system” for improved building security, safety and energy efficiency.

Signed in February 2007, this one-year project was designed to not only accommodate the 2008 Olympics, but also the events the stadium will continue to host decades into the future, including the 2022 Winter Olympics.

Helping fulfill the promise of a “green” Olympics

There was much talk about China creating a “green Olympics” by ensuring the event had a minimal impact on the environment. The stadium itself features built-in rainwater recycling, cooling heat pumps with underwater source and an energy management strategy. Honeywell helped the effort by providing an automation system designed to integrate and control the various equipment and devices that affect comfort levels or consume vast amounts of energy. They looked at three main areas for controlling energy use:

Safety is always a concern at events where hundreds of thousands of people pack tightly into a building, so Honeywell decided to integrate the structure’s safety equipment.

The company’s integration system used personalized tickets and face-identification systems for both the Olympics and Paralympics Games. If an alarm was triggered by a false or unauthorized access card, the nearest security cameras could pinpoint the area and have staff quickly on the site.

With all that is going on during the Olympics it is very easy for people to get lost or to wander off into areas they shouldn’t be in. To help streamline the influx of 90,000-plus spectators, Honeywell installed its Temaline authentication systems as well as use an electronic ticketing system in the turnstiles and security checks so individuals could be tracked from the point of entry. More than 200 analogue, Honeywell-manufactured security cameras were integrated with the company’s Digital Video Manager.