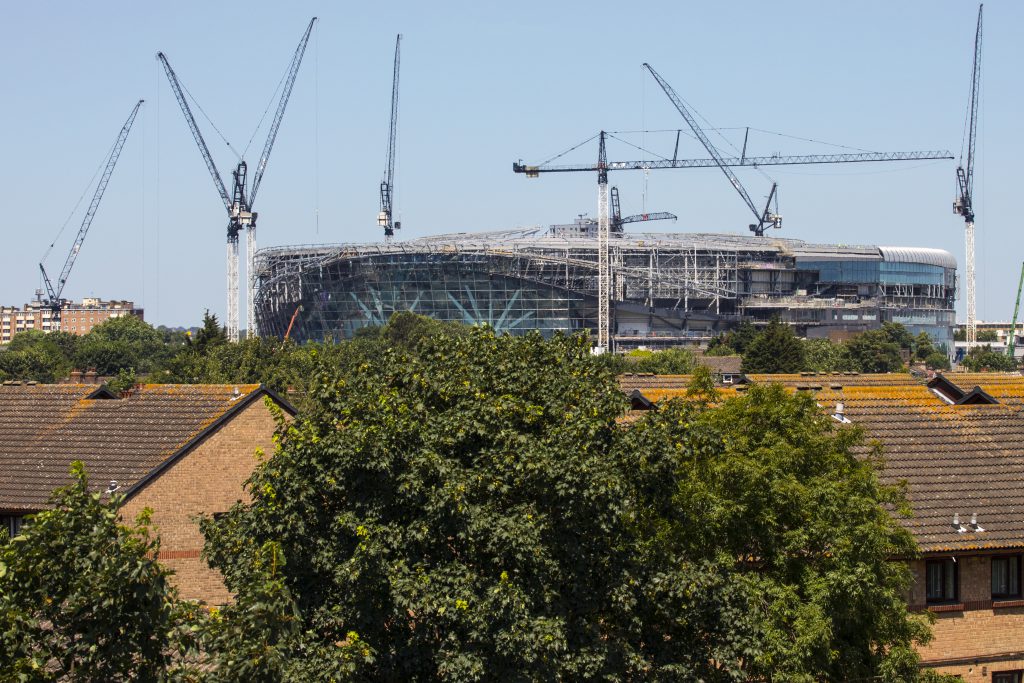 U.K. soccer club Tottenham Hotspur has inaugurated its new stadium in London earlier this year with free high-density Wi-Fi and mobile coverage in all areas.

The club selected wireless advisory firm Real Wireless as well as communications equipment suppliers and installers to carry out the connectivity project.

Totthenham Hotspur said that the new stadium features mobile voice and data services designed and installed by Shared Access for customers of U.K. carriers Vodafone, O2, EE and Three – as well as wireless emergency and support services and Wi-Fi.

The main aim of the connectivity project was to ensure that the stadium design included provision for all the wireless services necessary to deliver the best-connected experience for fans and operational staff in and around the stadium, the club said.

This includes 2G, 3G and 4G technologies as well as PMR for support services, TETRA for emergency services and Wi-Fi.

Tottenham Hotspur highlighted that sufficient space, power and air conditioning needed to be made available in the building design to accommodate the mobile operators’ equipment and the various elements of equipment required for a distributed antenna system (DAS).

Mobile services are provided by antennas located in discreet positions within the roof structure. The new stadium will host a range of non-sporting events, including concerts, where pitch coverage is required.

Also, the club said that data capabilities are widely available across all areas including the main pitch, concourse, media areas, hospitality areas, conferencing suites and offices. A medium-data-rate service covers the basement and parking areas, while a low-data-rate service is available for the stairwells and plant rooms.

U.S. firm Mobilitie has installed its neutral-host DAS at the Banc of California Stadium, home of the Los Angeles Football Club (LAFC).

Mobilitie said the DAS solution was deployed in three months. The firm also said that the  network is integrated and optimized with all four major wireless carriers.

The PalaLottomatica, designed in 1960 for the Olympics Games, is the largest events venue in the Italian capital.

The layout and design of the large circular central arena, which is 45 meters in diameter and up to 35 meters high, was a significant challenge for providing sufficient cellular network connection. Cellnex said its solution offers stable and dedicated multi-operator coverage, including on the stands of the arena, in the press area and in the various dedicated indoor areas such as conference rooms and administrative offices.

The DAS installed by Cellnex makes it possible to broadcast signal from the main national mobile operators with 2G, 3G, 4G and 4.5G technologies and is already enabled to handle 5G technologies in the future, the company added.

Cellnex also said that the contracts agreed upon with the operators, which are valid up to nine years, cover design, supply, installation, testing and maintenance of the infrastructure, as well as infrastructure supervision and optimization services.