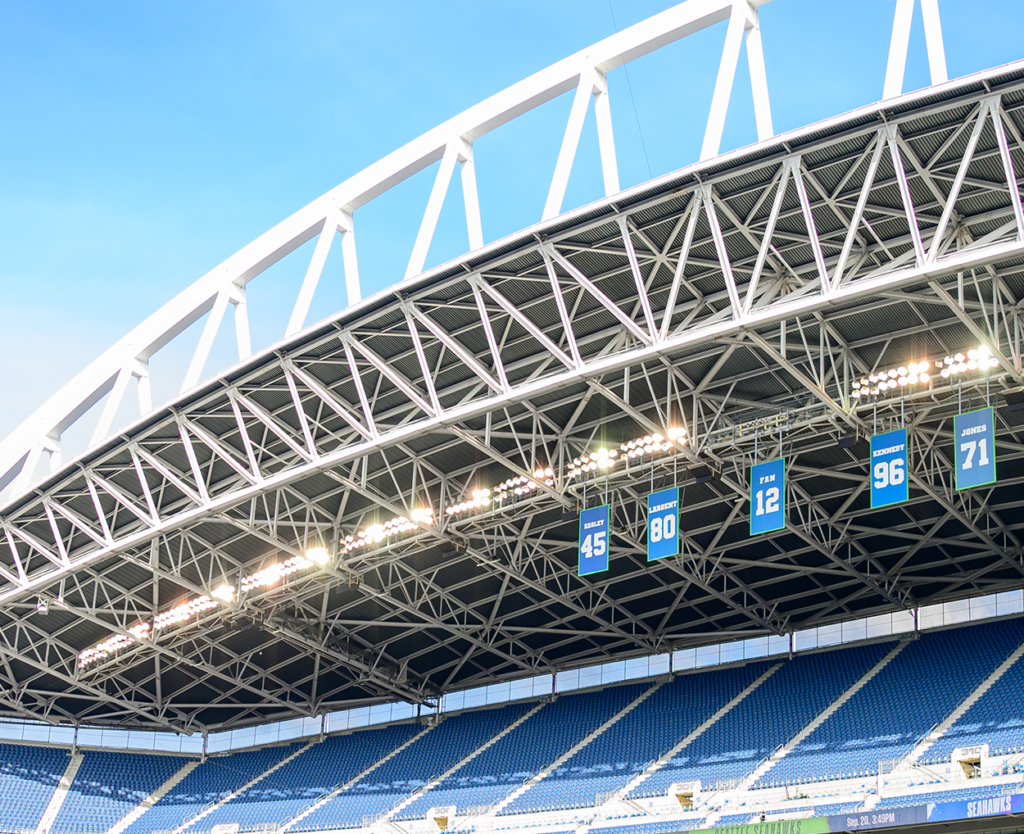 AT&T said that customers with a compatible device and qualifying plan will now have access to the super-fast speeds and increased connectivity of its mmWave service in the stadium.

“In addition to fans, first responders on FirstNet – including agencies like Seattle Fire Department will also have access to 5G+ at the stadium. They will maintain voice communication through always-on priority and preemption on LTE and the intuitive FirstNet network will determine the best route for data traffic, whether that’s 5G+ or LTE spectrum,” the carrier said in a release.

Recently, AT&T had announced it was collaborating with Boingo to improve fan experience at the Vivint Arena with the introduction of its AT&T 5G+ offering.

That arena, located in Salt Lake City, is home to the NBA’s Utah Jazz and will host the 2023 All-Star Game.

AT&T collaborated with Boingo, which manages the IT infrastructure at Vivint Arena, to design a coverage layout and install and manage the 5G sites, which will cover the seating bowl and concourses.

In March, the telco said that it aims to deploy 5G+ in 17 venues across the country by the end of 2021 including stadiums, arenas and practice facilities. “This will bring our total to 40+ 5G-connected venues. As the official 5G wireless network sponsors of the NCAA, NBA, WNBA, and MLS, AT&T will continue building out its footprint to bring interactive experiences and holographic capabilities to fans at games as well as those watching from home, while providing new ways for teams to train and operate.”

AT&T 5G+ is available in parts of 38 cities and more than 20 venues across the country. The carrier’s 5G network now covers 230 million people in 14,000 cities and towns.