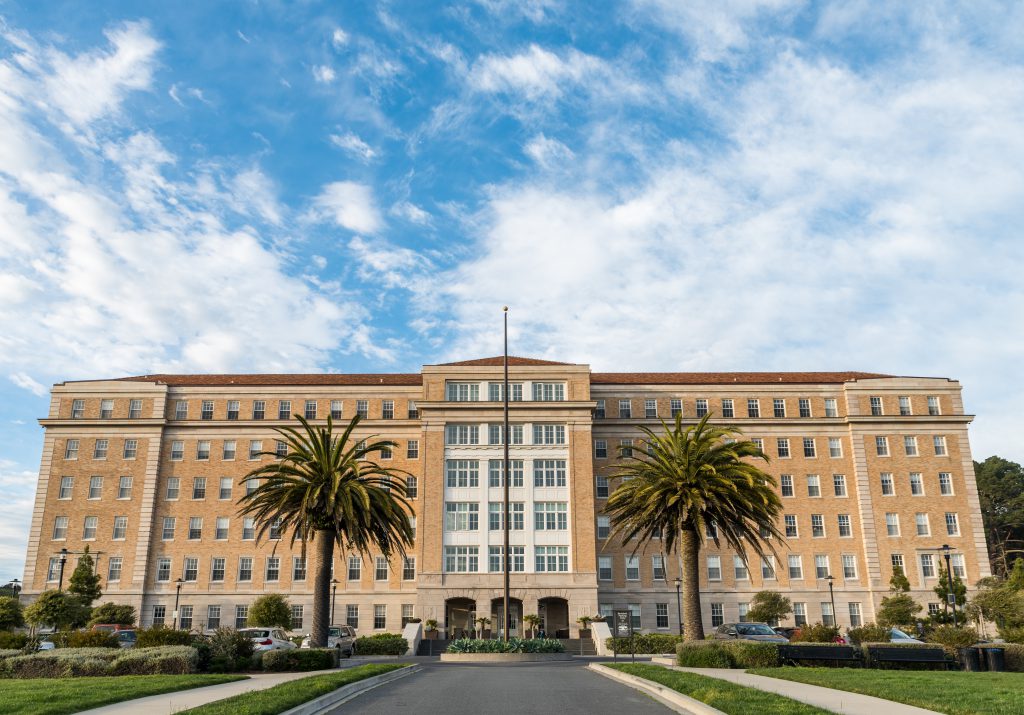 WeWork, OpenAI and EPIC are in the process of investing $200 million into redeveloping a 30-acre site in San Francisco?s Presidio at the Fort Scott campus.

WeWork, which recently rebranded as The We Company (The We Co.), will be leasing and designing approximately 135,000 square feet of office space in nine buildings at Fort Scott, according to a proposal submitted last week by Equity Community Builders.

While specifics of the building plan were not disclosed, Fort Scott?s 30-acre campus remains one of the most coveted redevelopment opportunities in San Francisco.

Presidio Trust, which released a formal request for proposal in January 2018, reviewed proposals from nine development teams selecting four finalists last September. In early January of this year, the Trust called for finalists to submit a joint proposal for a mission-driven campus aimed at addressing environmental and social issues.

The We Co., which will be co-developing the space with The Lela Goren Group, said the space will be aimed at supporting mission-driven companies focused on climate and data sciences and serve as an innovation?hub for climate solutions policy, energy, regenerative agriculture, forestry, marine permaculture, financial innovation, Web 3 technology, Internet of Things (IoT), and artificial intelligence, in a formal RFP submitted last week.

Equity investment on the project could cost $200 million and will come from the EPIC Institute, OpenAI, The We Co. and others.

OpenAI, a nonprofit artificial intelligence research organization which says it aims to promote and develop friendly AI in such a way as to benefit humanity, will lease approximately 107,000 square feet of space for its offices and labs, adjacent to office buildings which are currently occupied by the World Economic Forum and Presidio Trust.

Presidio?s board of directors will review the proposal and listen to public comment on April 24 and a final vote on the proposal is expected to take place May 23.