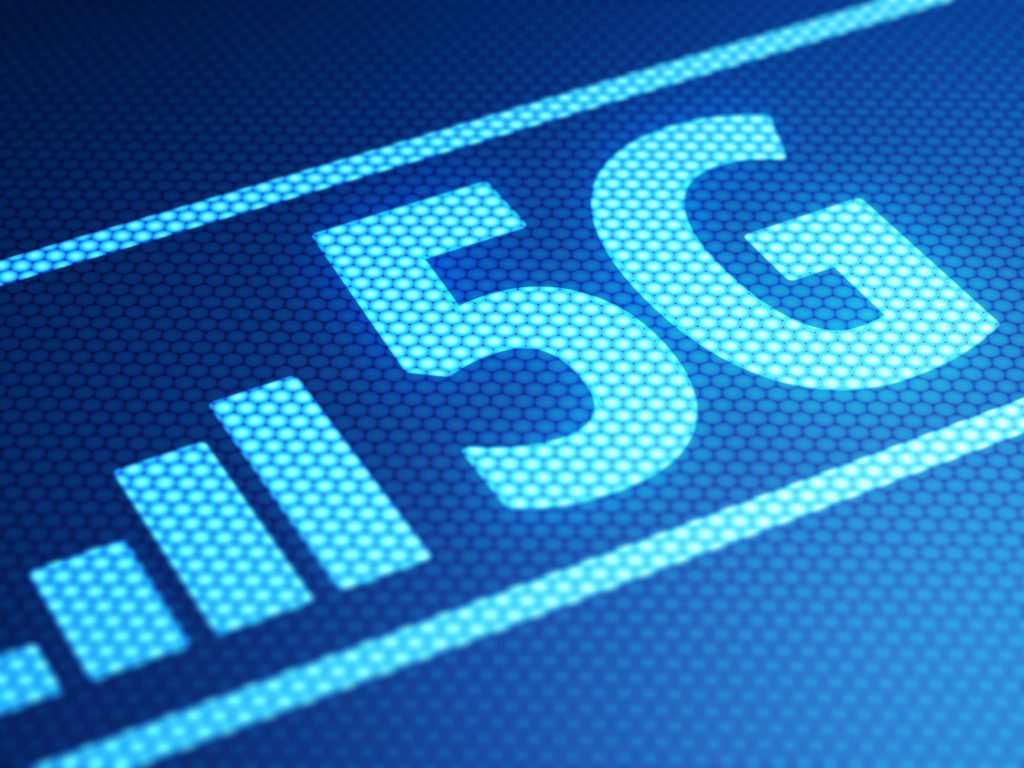 According to Corning, only 10% of buildings in the U.S. currently utilize a dedicated indoor solution for 5G, and because 5G?s truly mind-boggling speeds rely on high-frequency millimeter-wave spectrum?which doesn?t penetrate well?indoor deployment continues to be a big problem for network growth. To address these challenges, the technology company is working with Qualcomm to develop 5G mmWave infrastructure specifically for large indoor spaces, because as Corning?s VP of Wireless Solutions Michelle Engarto said, we can?t continue to close the door on 5G.

?It?s only natural that carriers are going to want to bring [5G] cellular signals indoors,? she explained to IBT. ?We should not expect 5G to stop at the door of a building, particularly because 80% of calls are initiated indoors.?

And it?s not just phone calls. Engarto said that Corning wants to provide this solution because the number of applications that require high-speed, massive bandwidth and slow latency is only on the rise.

Engarto explained that because mmWave-based 5G is currently not a standalone solution (it requires LTE to work), she expects that we will ?see the likes of 4G? for a long time. She added that mWave is a non-standalone solution is actually an asset, because it makes it possible to combine the additional capabilities of mmWave without having to replace the network or all the existing infrastructure.

?Millimeter-wave is a nice complement. It certainly has higher bandwidth and much higher speeds than you?ll get with 4G, which is necessary for certain applications,? she continued. ?The carriers are also doing some clever things with carrier aggregation and [Dynamic Spectrum Sharing] to make sure that they?re getting the max benefits from all the spectrum they?re deploying.?

Beyond mmWave?s penetration problem, it also brings with it the need for more processing power.

?You can imagine that everything is multiplied by a huge factor because you?re trying to move so much data, so much faster,? Engarto provided. ?So that has its own technical challenges, as well, in terms of finding algorithms and making sure you can appropriately handle the data.?

There are some obvious verticals that would be interested in such a solution, like any place where a large number of people are gathering and all want access to their devices, such as a stadium, transportation hub or conference center.

But Engarto believes there are some less obvious interested parties, as well.

?The less obvious ones are where people have a need for very high reliability, but also the need to move a lot of data and have very low latency. There are safety applications, and industrial applications. We?re seeing a lot of machine learning and automation applications where you may have a lot of robots in a factory that can reconfigure themselves,? she stated.

She even brought up remote surgery as a possible use case for an indoor mmWave solution.

Corning, of course, is aware of the speculation surrounding the possibility of mmWave making it indoors reliably.