You are here: Home / NB-IoT / How airports, like miniature smart cities, offer multi-sided IoT use cases 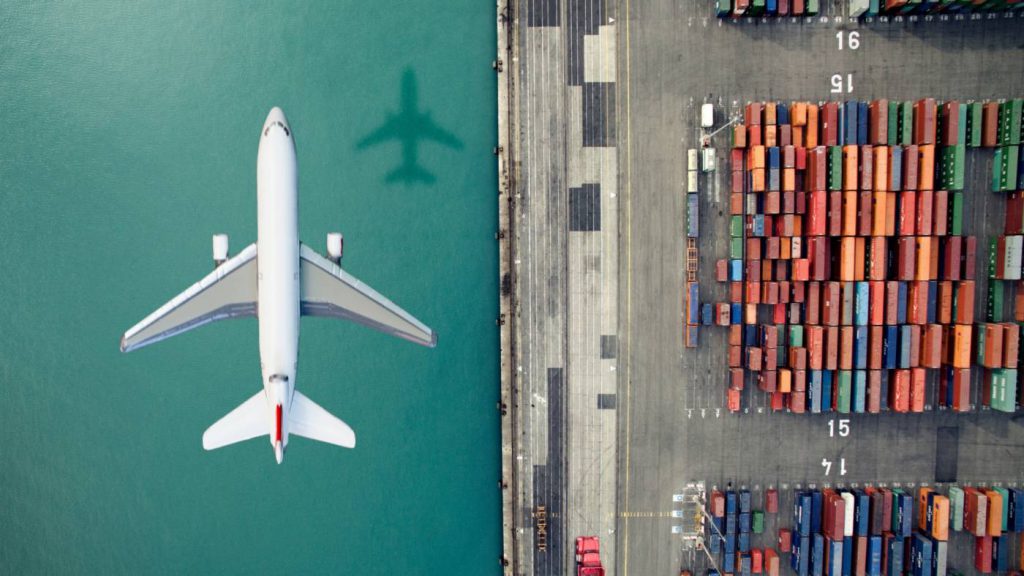 For technologists, airports in general, and the planet’s busiest ones in particular, are like smart cities in microcosm. They encapsulate a head-spinning array of services and applications, covering everything from waste collection and traffic management to private retail and mission-critical controls.

Threading new airports with digital infrastructure and connectivity is a hard task; threading fully operational airports in the wee small hours, whilst they keep planes, passengers and bags in constant motion, is akin to performing open heart surgery while the patient is in full flight. This is a Hewlett Packard Enterprise (HPE) analogy, imagined after putting the finishing touches on a $15 million 18-month overhaul of Gatwick Airport’s IT systems.

Gatwick Airport is one of the world’s busiest; indeed, it claims to be the world’s most efficient single-runway airport, delivering more than 45 million passengers and 97,000 metric tons of cargo each year, on 282,000 flights across 228 destinations in 74 countries. The HPE digital transformation means it is poised to become the “showpiece for airport IT,” according to HPE.

“Few industries in the world are as dependent on technology as aviation,” comments Marc Waters, managing director for HPE in the UK and Ireland, in a recent blog post, referencing the industry’s three-part mission to keep planes, people and bags moving all the time. “On top of this, an airport is a shopping mall, construction site and car parking operation – all of which benefit from smart use of technology and data,” he adds.

It is these additional functions that make airports city-like in the breadth of their digital remit, if not their management of it. The airport serves around 250 businesses and 30,000 staff. It required a “more resilient, self-healing, fault tolerant network,” according to HPE. It has stripped out the legacy three-tier design with a flatter network topology that makes available 10 times the number of data links.

The new capacity removes potential bottlenecks and points of failure from the system. Capacity has been provided by thousands of terabytes per second of switching capacity, hundreds of VPN instances, tens of multicast VPN, millions of IPv4 address routing capacity, and thousands of 1G ports and hundreds of 10G/40G ports, according to HPE.

IoT sensors have been installed to monitor waste bins, check-in desks, table availability and even pond water levels. In addition, the Wi-Fi network offers download speeds of 30mbps, passenger flow can be monitored based on smart phone locations and heat maps, high definition CCTV and IPTV systems are available to security, and machine learning and facial recognition is available to gate staff.

HPE and Gatwick describe the new enterprise network as “worthy of an internet service provider”, but the city analogy better describes its myriad functions. The Gatwick overhaul is reflective of the British government’s stated ‘industrial strategy’, which calls for upgrades to the UK’s digital infrastructure to bolster productivity in today’s hyper-competitive global marketplace.

It also reflects the global aviation industry’s digital transformation, with an estimated $8.4 billion spent on airport IT in 2017, in order to streamline costs and enhance the customer experience. HPE’s work at Gatwick is a substantial engineering feat; other city-like airports, running their own digital reviews, are taking fewer departments at a time.

Clear use cases are being set out. Huawei and Telefónica Germany have just established an NB-IoT trial at Munich Airport, on the grounds wireless signals do not carry in-building and underground, limiting the application of airport sensors and complicating the switch-over to digital electricity, water or gas meters.

Meanwhile, IoT solution provider Undagrid is enabling asset tracking at around a dozen airports in Europe and the Middle East, including with Dutch airline KLM at Amsterdam’s Schipol airport. German car manufacturer Daimler AG has demonstrated automated snow removal on the runway at Pferdsfeld airbase, in Germany.

Busy airports offer prime use cases for sensors. Back in 2016, Edinburgh Airport, the busiest airport in Scotland, partnered with BlipTrack to use sensors and give its travellers visibility of real-time wait duration throughout the airport, including the dreaded security line.