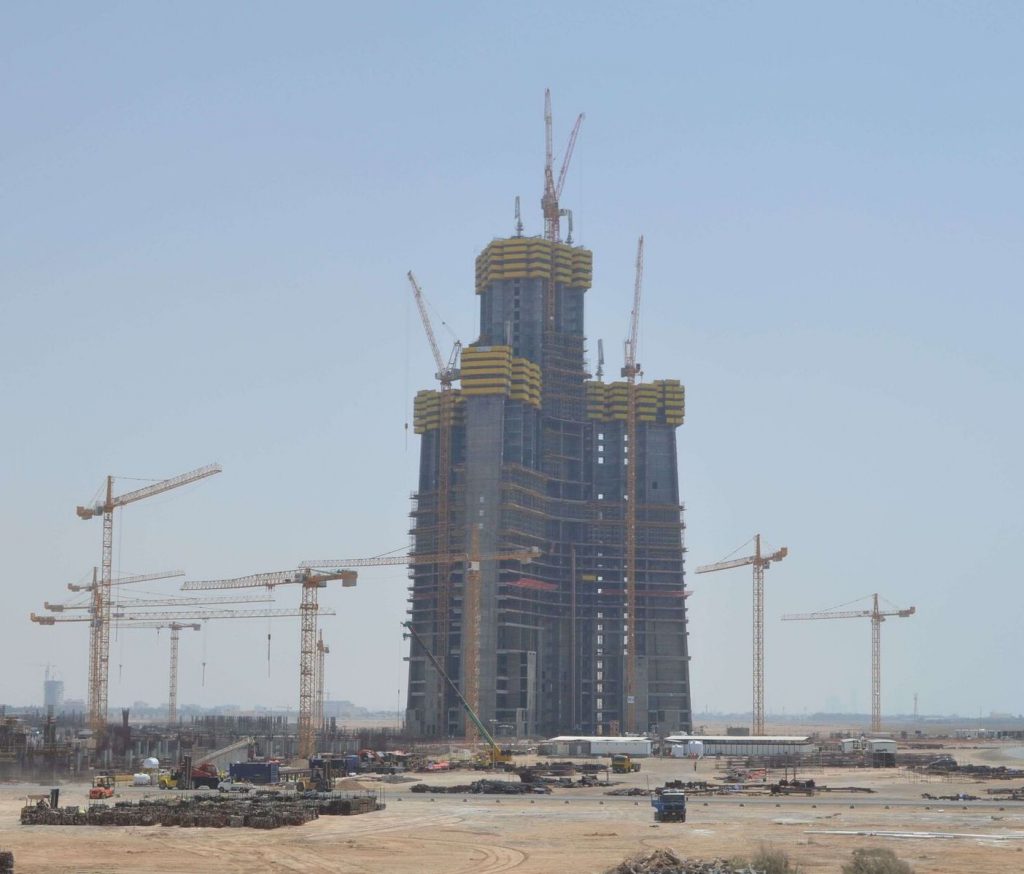 Under the new contract, Orange will provide ICT and smart city services to Jeddah Tower, the world’s tallest building

The tower, which is more than 1,000 meters tall, will be situated at the 5.3 million square meter Jeddah Economic City Project. Under the smart city deal, Orange will create a blueprint for the ICT infrastructure of the tower, from the plan and design, to the build and run phases.

“The project aims to offer an advanced quality of life in a mixed use environment; with residential apartments of different types, offices, retail leisure and entertainment, hotels and tourism attractions public and cultural amenities. The implementation of the smart city components is considered as an essential step for delivering an environmentally friendly self-sustainable project. The construction of the infrastructure is going according to the set timeframe along with the supply of utilities. Next year, land for development will be ready for investors to start construction,” said Mounib Hammoud, CEO of Jeddah Economic City.

“In Saudi Arabia, smart city projects are gaining momentum fast and are setting the pace for the region’s rapidly growing economic and technological developments planned under the Saudi National Vision 2030,” said Luc Serviant, vice president Middle East & Africa, at Orange Business Services. “Orange brings a wealth of experience in developing infrastructures and smart services for smart cities on a global level, together with insights, innovations and expertise.”

Orange Business Services is working on a number of smart city projects in Saudi Arabia. They include the King Abdullah Financial District (KAFD), being built by the Al Ra’idah Investment company, which is the largest of four smart cities in Saudi Arabia being built with a collective investment of over $70 billion.

Msheireb Downtown Doha is a “regeneration project” in the heart of the traditional center of Doha set to include a mix of residential, commercial offices, retail outlets and hotels. The district is scheduled for completion in six phases through 2018.

The project also covers information and communication technology infrastructure for the district, which is managed by Meeza. This includes the network, management of two data centers, provisioning of IP telephony and management of desktops.