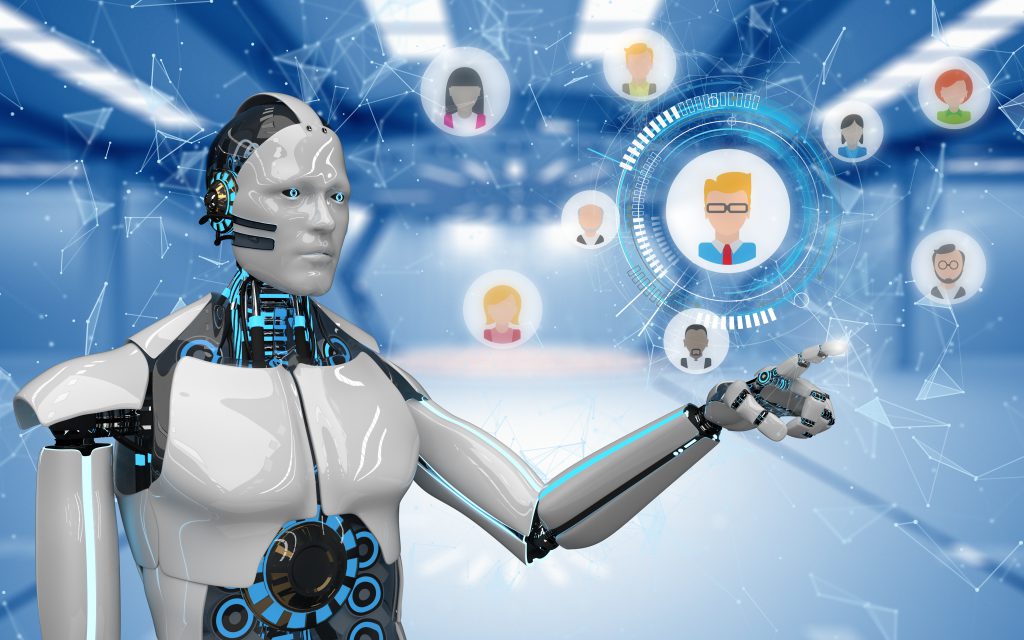 Similar to the voice assistant technology powering Alexa, Siri, Google Assistant and Cortana, which have are already dominated residential homes, AI assistants now are ready to make their entree into the smart building marketplace.

Voice prompted conversations and social banter between computer-generated, AI-based avatars may be soon be used to enable smart buildings to improve sustainability goals while improving occupant experience, according to researchers at USC.

“We are trying to build a relationship between buildings and their users, akin to a friendship, so users are empowered to improve individual performance as well as building performance,” said Burcin Becerik-Gerber, associate professor of engineering in the USC Viterbi School.

The new research shows that the human-machine dynamic will be important to achieving the potential for smart buildings in the near future.

As more smart buildings become equipped with automated systems for heating, cooling and lighting, creating a direct dialogue between the building and occupants via voice assistant technology can be a significant factor in improving worker productivity and conserving energy.

With buildings accounting for nearly 40% of U.S. carbon dioxide emissions, the use of smart voice assistants in smart buildings may serve as an effective means for lowering energy consumption and operating costs.

The personification of a smart building  improves occupant responsiveness

The researchers from USC Viterbi School of Engineering and the USC Institute for Creative Technologies, tested occupant responses to smart building avatar named “Ellie” and found that  questions such as would you like to ‘turn off lights’ or ‘open windows’ or ‘save energy” increased the likelihood for occupants to engage in healthy behaviors and result in more efficient energy consumption reaping benefits for occupants, owners and the environment.

The study funded by a grant from the National Science Foundation selected a group of 200  ethnically diverse college-age participants who were exposed to an office setting using virtual reality.

The researchers crafted messages for Ellie,  such as “If I open the blinds for you to have natural light, would you please dim or turn off the artificial lights?” and found the most participants cooperated with positive responses.

Replicating similar previous research by the USC team, the results showed that people responded better when Ellie, the virtual human who acted on behalf of the building manager, rather than when she performed as a personification of the smart building.


Subjects also responded better to voice-assisted messages which engaged in two-way conversations and small talk, such as, “Hi, how are you? …. What’s your name?… I’m glad to see you.”  which helped overcome a bias against the smart building avatar, the researchers found.