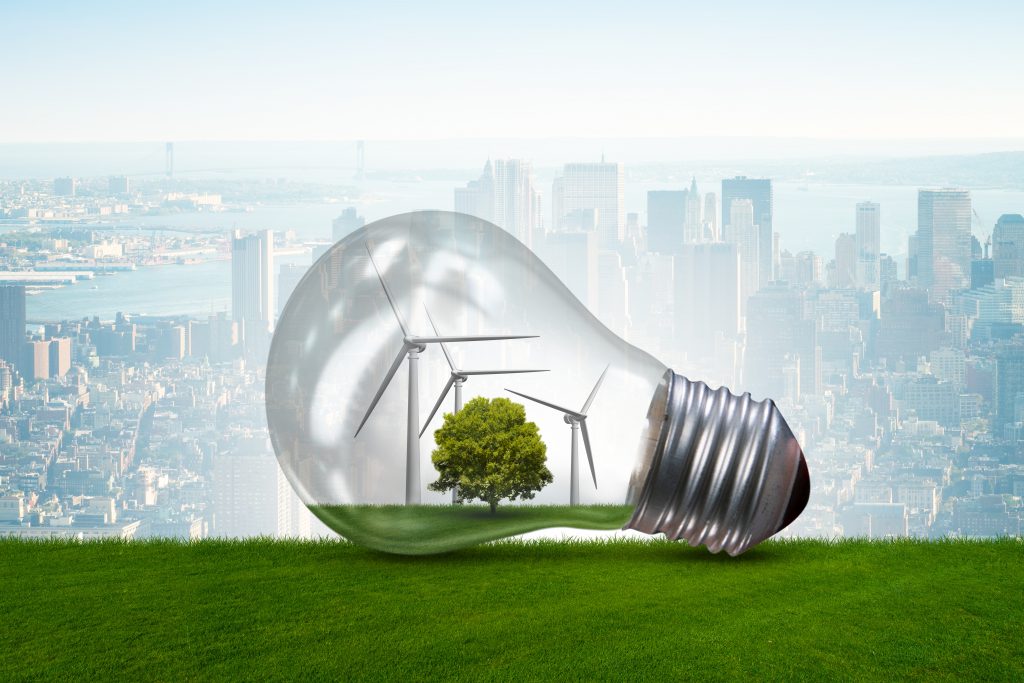 More than 75% of U.S. companies and organizations are paying more attention to investments in energy efficiency and smart building technology with a focus on building controls and building systems integration, according to the annual Energy Efficiency Indicator survey conducted by Johnson Controls.

The survey of nearly 2,000 facility and energy management executives from 20 countries found that U.S. and global organizations plan to increase investment in energy efficiency in the next year by more than 50%.

Key drivers will be Investments in smart building technology that reduce greenhouse gas, energy savings costs and security denoting a shift in the market from HVAC equipment and lighting which are more traditional energy savings measures.

Cybersecurity, systems integration, and data visualization were identified as technologies that will have the most significant impact on the implementation of smart buildings over the next five years.

Building controls improvements were the most popular investment in the U.S. with nearly 68% of respondents indicating plans to implement these measures within the next year.

Fire and life safety and security integration led with nearly 60% of US respondents indicating that they will continue to invest in these over the next 12 months.

In 2018, 44% of U.S. organizations and 51% globally, are willing to pay a premium to lease space in a certified green smart building, which is a dramatic shift from a decade ago when less than one-third of respondents believed green buildings would be significant in attracting and retaining future employees and customers.

Severe weather conditions have also caused an increasing focus globally on resilience and energy security with more than one-third of U.S. and global organizations indicating that the ability to maintain critical operations during severe weather events or extended power outages is vital when considering future energy and building infrastructure investments.

More than half of U.S. and global organizations, 54% and 50% respectively, said they were likely to equip at least one or more facilities with capabilities to operate off the grid in the next ten years.