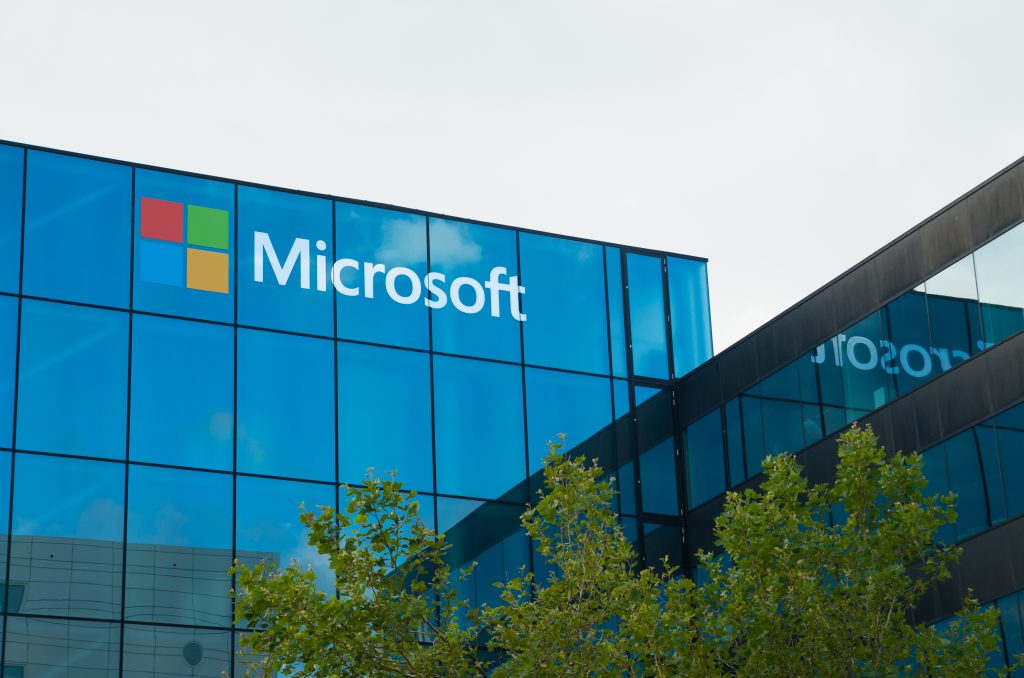 With a stronghold in artificial intelligence and machine learning and an emphasis on sustainability, big tech companies like Microsoft, IBM, Cisco, Apple, Google, and Amazon have become center of the digital transformation in the smart building sector.

These companies pour billions of dollars into constructing futuristic campuses designed to increase worker productivity and retain thousands of employees.

As the wealthiest technology companies in the world build new campuses, they also offer a glimpse into the future of workplaces and Microsoft?s new campus is no exception.

The software giant’s massive 32-acre modernization plan for its Mountain View location in Silicon Valley will be the first tech campus with net-zero water certification, as the company aims to address the burgeoning problem of California’s water scarcity.

Except for drinking fountains and sinks, not a single drop of water for more than 2,000 employees and 15 acres of landscape throughout the 643,000-square-foot campus will come from municipal sources.

The new campus is designed to promote collaboration and productivity, generate creativity and allow for focused concentration in line with the latest in workplace research and is expected to be ready for occupancy in December 2019.

Microsoft?s former Global Program Manager of IoT and Smart buildings, Z. John Manolopoulos, who recently left the company to join Facebook, envisions the future of connected buildings as one where intelligent-native IoT devices completely reshape the way people ? and notably employees ? interact with their built environment.

?It will not be long before everything is connected; where we have moved beyond the realm of making dumb things smart with additional sensors and electronics, and into the realm where the things themselves are smart,? wrote Manolopoulos in a LinkedIn blog post. ??Room lights will switch on, not when there is motion in the room, but knowing that an employee who likes a well-lit room is about to walk in. A conference room thermostat will adjust to a temperature that best fits the preferences of all meeting attendees,? he added.

Manolopoulos, whose work at Microsoft dealt with the integration of IoT systems throughout the company?s buildings to further the Microsoft’s sustainability and occupant comfort initiatives gave other examples, like light signals to point employees to open parking spaces and intelligent air and utility systems that respond to changes without needing input from a building?s occupants.

?At Microsoft, in applications across our portfolio, IoT is real and getting more real by the day. Our HVAC systems already have sensors measuring airflow, temperature, humidity, energy usage, and CO2, the data from which we can now move to the cloud. Our Energy Smart Buildings solution uses rich data and high-performance analytics to quantify when a system needs servicing before occupants even feel discomfort,? wrote Monlopolous.