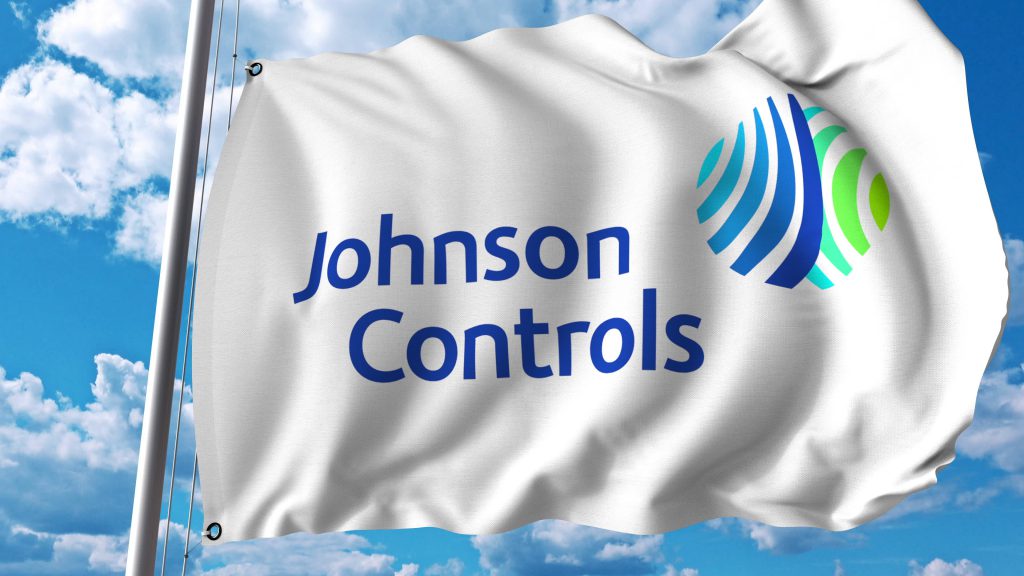 U.S. company Johnson Controls, which focuses on in-building technologies and solutions, has expanded its leadership in Southeast Asia?with the aim of increasing the company’s presence in the region’s smart buildings market.

-Alvin Ng, vice president,?Digital Solutions,?Asia Pacific. Based in?Singapore, the executive will be driving Johnson Controls’ digital growth strategy for the region. The new Digital Solutions team in?Asia Pacific?brings together Johnson Controls’ building domain expertise, as well as its research and development in the Internet of Things (IoT) and Artificial Intelligence to address digital transformation of built environments.

-David Kirubi, general manager for transformation,?Asia Pacific, based in?Singapore, who will be responsible for strengthening the company’s leadership position in the SEA market and overseeing company transformation across?Asia Pacific.

-Adis Peukpattanaruks, general manager,?Thailand,?Vietnam,?Myanmar,?Laos?and?Cambodia, who will be responsible for executing go-to-market strategies in these fast-growing countries.

-Jack Yeo, country general manager,?Philippines, who will oversee the company?s business in this market.

Alvin Ng,?vice president,?Digital Solutions,?Asia Pacific?said: “Johnson Controls is solving the disparate data problem in highly complex built environments and creating common, structured data depositories on which innovative applications can be built at scale. This is very powerful as it enables us to learn, live, work, and play in our buildings and cities in new, better and more sustainable ways.”

Johnson Controls recorded revenues of $2.32 billion in its North America building solutions segment in fiscal Q3, slightly up compared to revenues of $2.24 billion in the same period the previous year, according to the company?s latest earnings release.

The company highlighted that growth in this segment in North America was driven by strong growth in HVAC & Controls and, to a lesser extent, growth in Fire & Security. ?This was partially offset by a decline in Performance Solutions due to the timing of projects,? the company said.

At a global level, the company recorded revenues of $6.5 billion in the third fiscal quarter, an increase of 3% year-on-year.