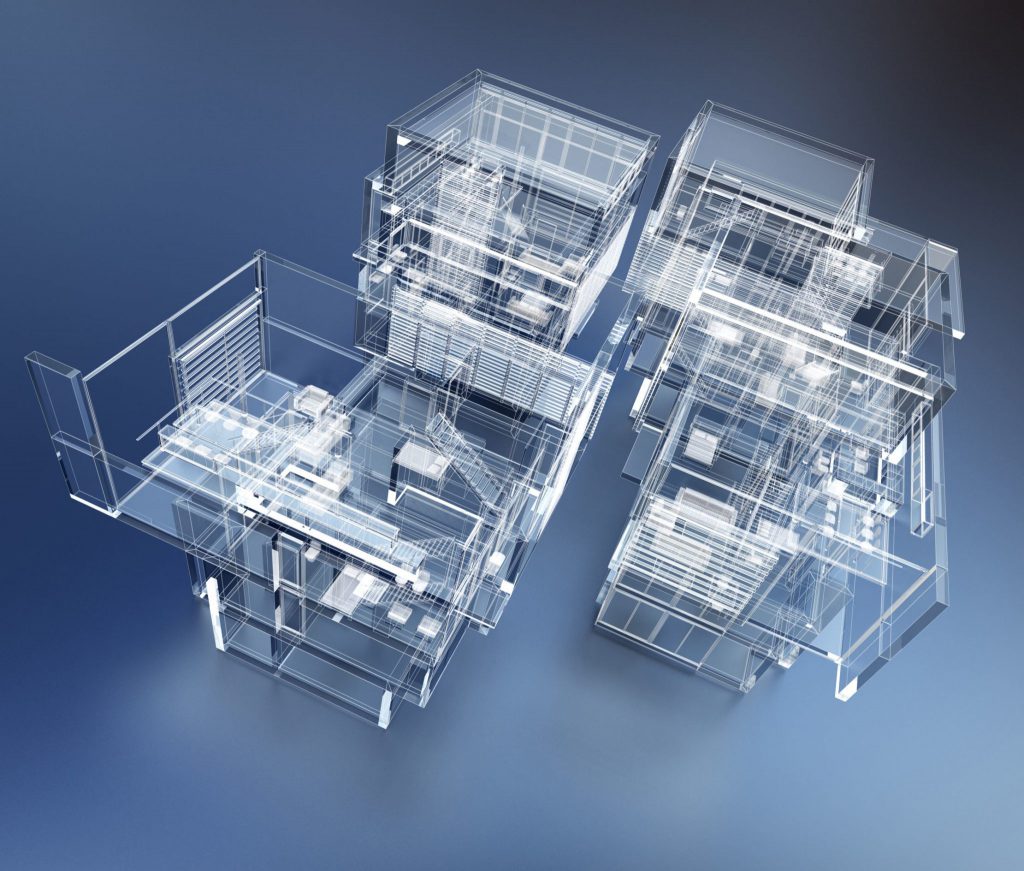 J2 Innovations, which is part of Siemens, has released Haystack Core, an open-source software library for the latest Haystack 4 open standard which can be used by developers to create new smart building and IoT applications. J2 Innovations is a founding member of Project Haystack, an open source initiative which aims to streamline working with data from the internet of things and solve interoperability issues.

Written in TypeScript, the open-source initiative will enable more sophisticated applications, J2 Innovations said. Haystack Core paves the way for a host of new solutions that can manage energy usage, reduce carbon emissions and leverage the latest technologies. By using the Haystack Core APIs J2 Innovations? OEM and ecosystem partners will be able to create their own Haystack based devices more easily and faster, the company said.

J2 Innovations said that Project Haystack applications have been developed for automation, control, energy, HVAC, lighting and other environmental systems. Founding member companies of the project include Siemens, ConserveIT, J2 Innovations, SkyFoundry, Legrand, and Lynxspring. Associate members include many other building-related suppliers and service providers of all types.

?The initiative has the potential to take Haystack to a different level of sophistication in the smart buildings and IoT applications world and beyond,? said Gareth Johnson, senior cloud architect and creator of the library at J2 Innovations. ?This is the first library written in TypeScript that fully supports Haystack 4.?

As one of the founding members of Project Haystack, J2 Innovations? FIN Framework fully supports the Haystack standard. FIN is a software framework that can control, manage, analyze, visualize, and connect, ideal for OEM partners to customize and incorporate into their products or systems. FIN Framework is already used by a variety of system manufacturers involved in BAS, HVAC, lighting, and shading control in buildings.

FIN allows users to monitor, control and visualize all the operational and energy assets such as HVAC, lighting and security systems inside a building or buildings across numerous sites to optimize the comfort levels, safety and energy efficiency.