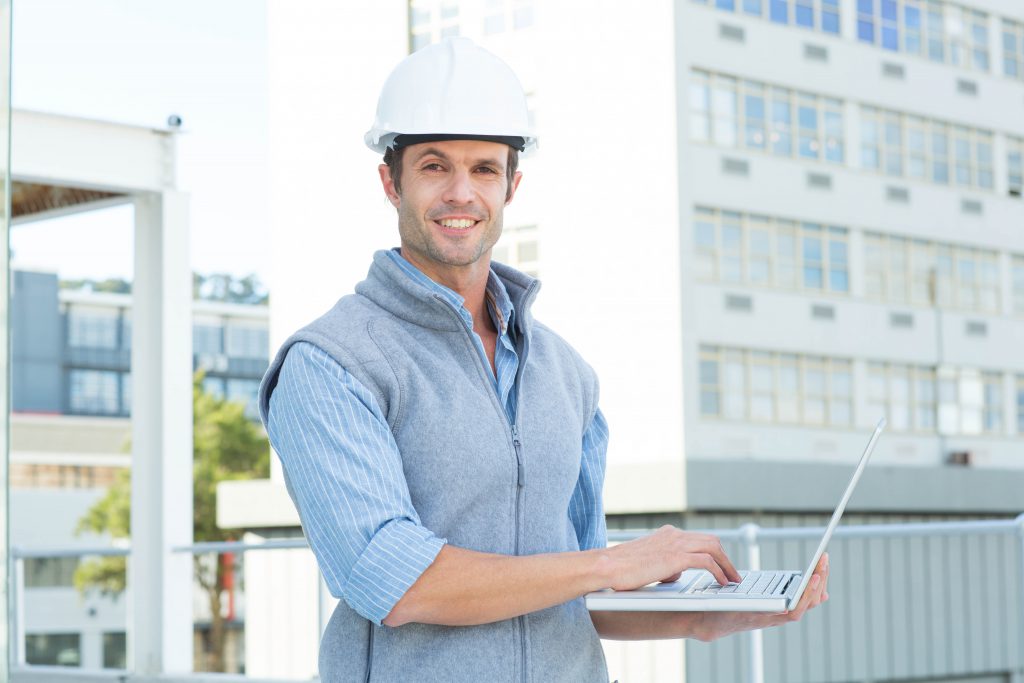 The high labor costs of installing digital IoT hardware and measuring devices in large multi-tenant commercial office buildings have prohibited the adoption of the technology, but now a new self-installing IoT solution is about to change that.

Aquicore, an asset operations platform for the commercial real estate (CRE) industry, has developed a line of a new self-installing internet of things (IoT) hardware solution that makes it easier for executives, managers and building teams to complete IoT installation processes, saving commercial building owners and operators nearly 66% in primarily in labor-related costs, which are usually the most expensive part of deploying an IoT hardware solution to a building.

“The price difference is largely due to eliminated installation costs – the hardware itself is comparable to other solutions,” Logan Soya, CEO of Aquicore in an interview with In-Building Tech.

Aquicore’s IoT hardware technology consists of the AQ Bridge and the AQ Hub. The AQ Bridge is a device which is mounted next to a metering device or other equipment. The multiple bridges create a wireless mesh network that requires zero set-up or configuration and sends data to the AQ Hub which carries that information up to the Aquicore Cloud using a cellular signal.

“Aquicore is a stand-alone system when it comes to connectivity, so there aren’t any “system requirements” per se. Aquicore requires existing meters or equipment to connect to – we are a sensor network – not the sensors themselves, and hence don’t gather information directly. We can connect directly to the utility company’s meters, submeters, on-site building equipment, and are continually adding new sensor types to our network based on user feedback,” Soya explained.

The company says its IoT hardware devices are as easy to deploy as the Nest thermostat and use encrypted 4G communications to keep customer data safe. They are designed to guide on-site staff through a 30-minute installation and commissioning process eliminating the need to hire outside contractors.

In addition to cost savings, Aquicore’s IoT hardware substantially deployment time down to a few days compared with three to six-month timeframe it takes to deploy devices through other processes.

Once the devices are installed the Aquicore Bridge connected to meters, equipment, and sensors to collect relevant information about building operations in real time. Bridges connect to each other using a mesh network until they reach the Hub. The Hub which serves as a gateway to building’s cloud uses mobile data to send encrypted data to the Aquicore platform, where it can be analyzed and displayed. The platform then tracks analyzes and predicts critical performance metrics like energy and water use, air quality, budgets and more.

Boston Properties’ trophy class “A” asset, The John Hancock Tower recently deployed Aquicore’s IoT hardware technology to enable better tracking of energy use. Engineers working in the 60-story tower, the tallest in the Boston skyline, were able to install devices and transmit data to the Aquicore platform in less than a week, the company says. “Aquicore is in more than 700 buildings and more than 140 million square feet, and we’re only picking up the rate of installation. The best indication of how building owners in commercial real estate feel about Aquicore is in repeat business.  A huge part of our business comes from expansion within a portfolio – once building owners have tried out Aquicore in a few buildings, they see the value and roll us out in more,” Soya said.

While Aquicore’s hardware is deployed primarily in commercial office buildings the company is expanding into other verticals. “Our devices can and do work in virtually any building – in fact, Aquicore recently deployed to its first stadium and has been contracted by a large hotel. The largest challenge to entering new verticals is more about ensuring there is a clear business case and that Aquicore can dedicate resources towards expansion to those new areas. Historically, these barriers have often been the cost of the installation, so reducing that is opening a lot of new doors for Aquicore,” Soya said.