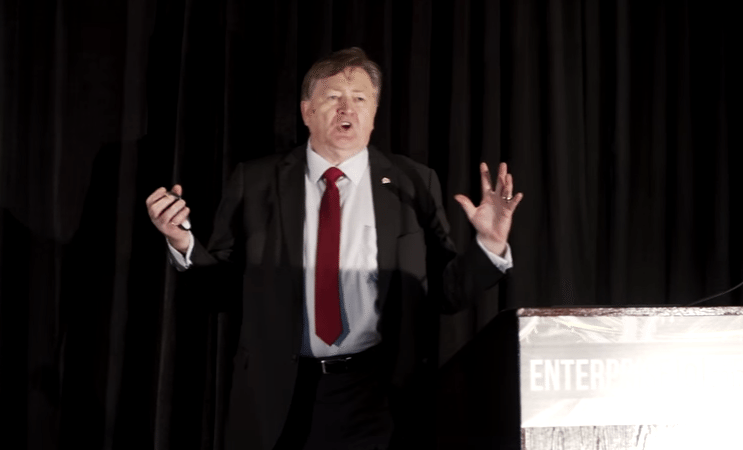 Ron Zimmer has an extended expertise in the connected building field. In a session at the Enterprise IoT Summit in Austin Texas, the executive comments about the impact IoT has for the development of intelligent buildings.

In addition to working closely with the CABA Board of Directors, Ron is actively involved with a number of industry Committees/Councils including the CABA Intelligent & Integrated Buildings Council, CABA Connected Home Council, Intelligent Buildings Leadership Forum Advisory Board, Building Intelligence Quotient Advisory Board and recently was appointed to represent CABA on the Automation Federation. Appointed by Realcomm to the Advisory Board for the IBCon.

He was instrumental in establishing the CABA XML and Web Services Committee (oBIX), which now resides with OASIS. He was also on the transition team that integrated the Internet Home Alliance into CABA, which is now known as CABA’s Research Program.