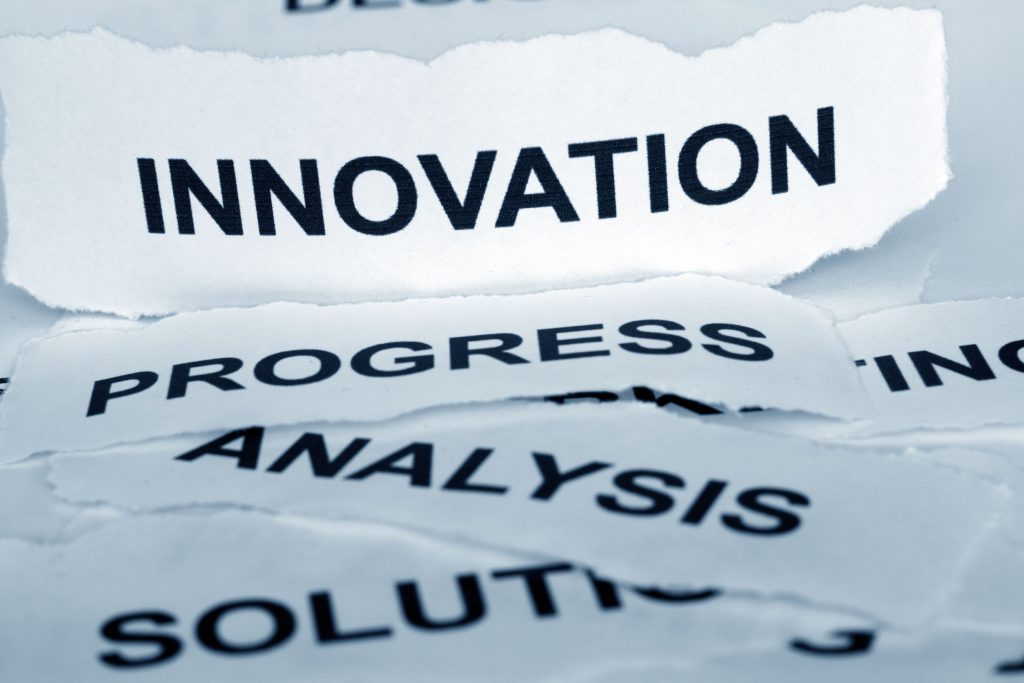 A conundrum facing the intelligent building ecosystem is that most large BAS systems are based on proprietary platforms aimed at commercial properties over 500,000 square feet. However, according to Rasheq Rahman, COO of BAS platform start-up BEM controls, approximately 95% of commercial office buildings in the U.S. are less than 50,000 square feet. He also related that due to the cost of the systems available from industry leaders such as Siemens, Schneider Electric, Honeywell, etc. only about 1% to 2% of buildings in the under the 50,000 square foot category have building automation solutions in place. To help address this issue, the U.S. Department of Energy has funded projects aimed at developing low-cost, open source systems that fit into the budgets of small building owners.

Below is a list of insurgent building automation technology suppliers that seek to help bring intelligent building solutions to the “low-end” of the market.? (Editor’s note: if you’d like to see your company highlighted in a future edition of Innovation Watch, reach out. We’d love to hear from you).

Acquicore is a building automation analytics platform vendor that seeks to help commercial real estate management groups to optimize energy consumption in their buildings via IoT sensors and data visualization dashboards. These dashboards provide operations and performance monitoring capabilities to property managers, and be cloud-based to offer centralized management capabilities. Acquicore markets its solution to building owners as a means of conserving OpEx, but also to real estate investment groups as means of increasing the attractiveness of their portfolios. The company is headquartered in Washington, DC.

Acquicore?s customers consist primarily of building management groups and large companies that own their own real estate. The company cites Facebook, Walmart and Under Armor as clients.

BEM Controls is open source BAS vendor founded by faculty and staff of Virginia Tech University from a grant by the U.S. Department of Energy in 2015. The company?s platform, WiseBldg, is a cloud-based platform designed to interface with third party HVAC, solar/PV, energy storage, and IoT systems via open APIs. The origin of the DOE project, and grant award, was to design an open system that could make intelligent building automation solutions accessible for small-to-medium commercial properties. BEM Controls also offers energy audit services driven by monitoring and analytics software that is designed to tune a building?s energy consumption profile to its usage patterns. The company is located in Mclean, VA.

GridPoint is an analytics platform provider aimed at helping building owners visualize energy consumption in their buildings in real time, and then benchmark that data against historical usage data to optimize energy usage on a continual basis. The company?s platform, GridPoint Energy Manager consists of a mix of on-site sensors and communications gateways that report back to an analytics dashboard that can be hosted on-premise, or in the cloud. The company also offers assessment and audit services as part of its initial deployment process.? GridPoint is headquartered in Arlington, VA.

GridPoint cites a number of case studies here that can be downloaded in PDF format via lead-gen form.

Senseware positions itself as a full-stack BMS vendor consisting of on-premise hardware, cloud-based management and control software and analytics engine. The company?s Senseware platform plugs into existing automation controls to retrofit HVAC, lighting, plumbing and environmental systems with IoT sensors to provide real-time data collection to feed its analytics engine.? Senseware markets its products according to productized ?packages? including: a retrofit package, a predictive maintenance package, a facilities management package, and an energy and water conservation package, among others. The company is located in Vienna, VA.

Less of a start-up than other companies on this list, DEOS Controls is subsidiary of DEOS AG, which was founded in 1967 as an electrical systems wholesaler. DEOS Controls flagship solution is an open source BMS platform aimed primarily at HVAC system control. The company is headquartered in Germany, with regional head offices in Canada, Oman, Hong Kong and Australia. While the company cites large-scale projects throughout the world, commercial momentum in North America is clustered in Western Canada and Southern Nevada.