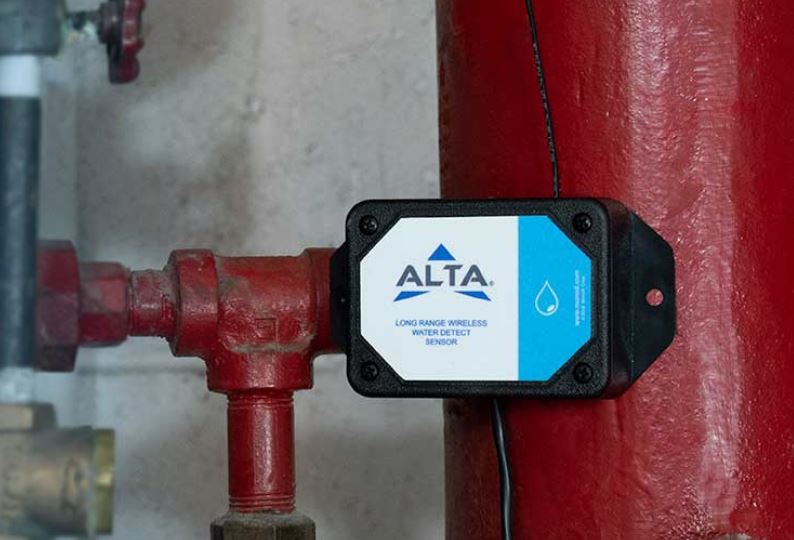 Monnit has announced the launch of its new PoE•X sensors to target the smart building market.

In a release, the company said that the new sensors provide building operators with data that economizes operations, conserves resources and enhances comfort.

Monnit’s sensors plug directly into a building’s Power over Ethernet (PoE) infrastructure and remotely monitor critical systems and infrastructure for asset-damaging hazards, such as water leaks. If a monitored variable exceeds specified thresholds, a user is alerted via text, email or call, the company said.

“The PoE•X line provides plug-and-play placement of Monnit sensors into a building’s local area network,” said Monnit CEO Brad Walters. “PoE•X migrates Monnit’s industry-proven platform beyond wireless to other fixed ‘things’ that will benefit from the increasingly common, instantaneous and powerful nature of an Ethernet-enabled building.”

The company noted that these Internet of Things (IoT) sensors address demands for both a broad layout and high-density sensor networks — such as those needed for server rooms and data centers — that are compatible with Ethernet. Monnit’s PoE•X sensors can also be plugged into an Ethernet infrastructure and powered via AC adapter if a building does not have PoE, the company said.