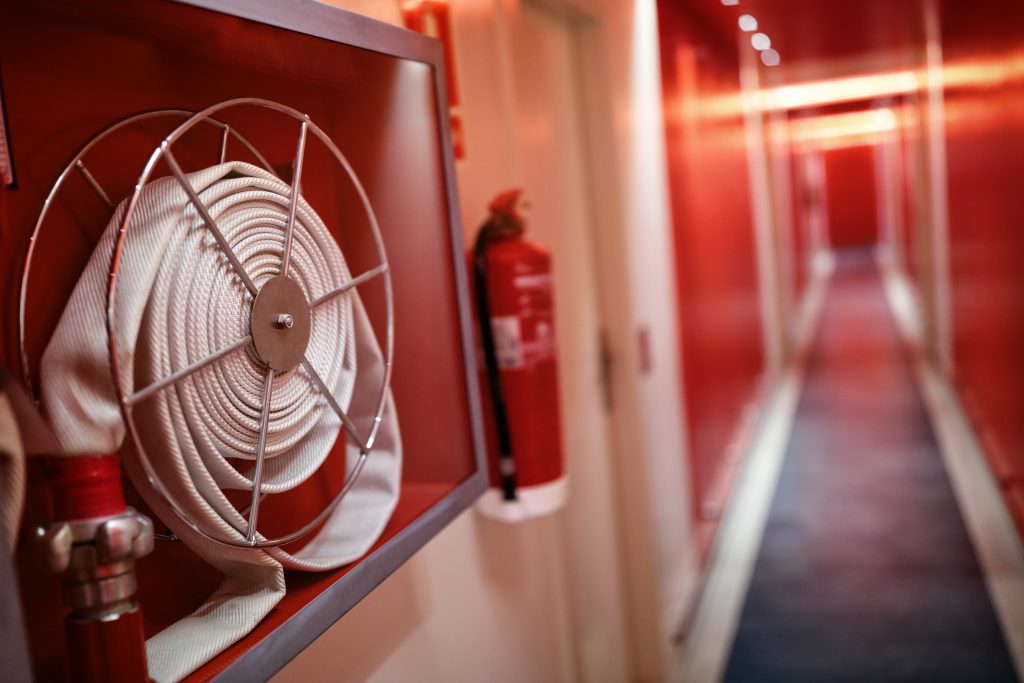 Between varying municipal building codes and public safety mandates that outline the communications needs of first responders, building owners and managers have a fairly convoluted mandate. And, as public safety organizations are increasingly turn to cellular with AT&T nationwide deployment of FirstNet, the situation becomes more complex.

Rehbehn wrote, “Owners that meet fire code requirements today to gain an essential certificate of occupancy may find new requirements appearing in the future…One of the most significant unknowns lurking in the future is the potential introduction of FirstNet support to fire codes. Unlike the voice-oriented radio systems commonly used for fire and police operations today, FirstNet is a 4G LTE mobile broadband network operating on spectrum assigned to AT&T.”

Zinwave VP of Operations James Martin, in an interview with EMS World, said there need to be improvements in both in-building cellular and legacy Land Mobile Radio (LMR).

“Public safety coverage doesn’t penetrate buildings well in dense areas like cities,” Martin said. “These areas haves limited base stations, meaning coverage can’t reach all corners of the urban environment…FirstNet is a new and emerging technology that can allow for effective interagency communication. Zinwave?s [DAS] supports voice LMR as well as FirstNet, allowing buildings to stay ahead of the curve as standards for in-building coverage continue to change with this need to better public safety communication.”

Rehbehn notes that, aside from support for first responders, building tenants have come to expect in-building cellular, which puts an impetus on the building owner to invest in DAS and similar solutions in an effort to retain and attract lessees.

“At a time when building occupants increasingly rely upon mobile 4G LTE service to conduct business, leveraging the mandatory ERRC system installation to pave the way for future cellular support is a smart path to future-proofed structures.”

To learn more about this topic, check out this panel moderated by Rehbehn. He talks with?Shawn Kelley, communications specialist for the City of Dallas Fire-Rescue Department, and John Foley, general manager at Safer Building Coalition (SBC), about how an earlier migration to a fiber-based infrastructure and ease the transition and impact from regulations such FirstNet and other emerging technologies on the ROI of commercial office buildings.