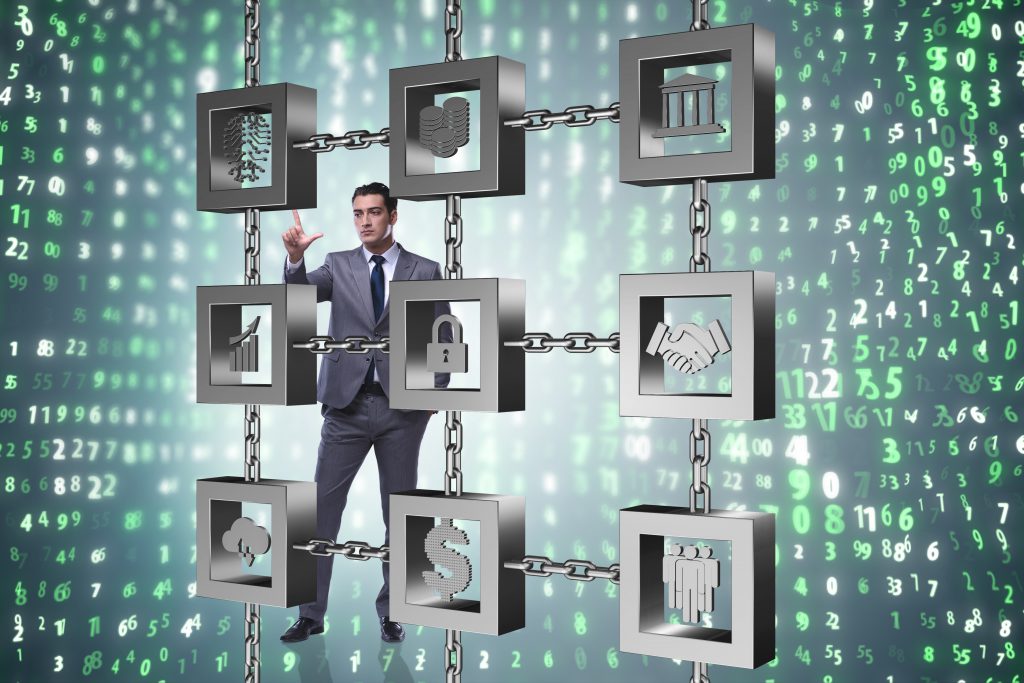 While legacy commercial real estate VC’s continue to ignore the elephant in the room, industry outsiders are preparing to disrupt what’s arguably the biggest opportunity in PropTech- the fractional ownership of real estate assets by offering digital security tokens.

Andreessen Horowitz, a venture capital fund which has gained notoriety for making significant investments in cryptocurrency and blockchain investments including CryptoKitties, a blockchain-based game which enables collectors to purchase, trade and sell a digital art collection of kittens, is now moving to tokenize real estate backed securities.

The San Francisco-based venture capital fund led a $28 million funding round earlier this year for Harbor, which is using blockchain technology to enable investment in commercial properties through asset-backed digital security tokens.

Convexity Properties, which owns the student-housing complex announced plans to sell its minority stake of $15 million in an initial coin offering (ICO) by issuing 995 tokens, priced at $21,000 to provide investors fractional ownership of the property.

The company says that the initial coin offering will meet full regulatory compliance and use smart contract-based transfers and investors can purchase the security tokens in cash or cryptocurrencies including Bitcoin and Ethereum.

The token sales are limited to investors in the U.S., British Virgin Islands, Hong Kong and Singapore who have $200,000 or more in income and a net worth of more than $1 million.

While smart contracts or computer protocols will be used to digitally facilitate, verify, or enforce their negotiation and performance fund flows and documentation will be verified by a reputed accounting firm and a qualified custodian.

While many ICOs have become reputed for being scams, within the last year the SEC and other US-based and international financial institutions have laid the necessary foundational groundwork for legitimizing these transactions.

Today top investment firms like Goldman Sachs have added crypto-trading desks, U.S.-based exchanges are being heavily monitored and some of the industry’s most proficient finance talent has made the deliberate choice to join the Fintech crypto revolution.

For real estate owners offering fractional ownership of their assets through ICOs enables fast liquidity in a marketplace where gains are often only made by finding a right investor or group of buyers. Selling fixed real estate assets like hotels, for example, requires a sizeable investor or group and takes a significant amount of time. However, by using securitize digital tokens owners can sell pieces of their hotel to many investors spreading ownership across a broad spectrum of buyers who have specific rights outlined in the smart contracts.

If real estate backed security tokens sound a lot like mini-REITs, it’s because they are very similar. But there is one major distinction- digital security tokens can be traded on the blockchain exchange to buy virtually anything else- something which is not easily done in REIT or stock ownership.

The St. Regis Aspen Resort in Colorado issued a security token offering of $18 million earlier this year- selling 19% of its minority stake and a new SEC-approved property fund The New York City Real Estate Coin (NYCREC) is expected to launch later this year.

While it remains uncertain exactly how well these investors will make out in the long run, one thing is certain: the “fracking” of real estate assets is just getting started.