You are here: Home / Proptech / What is real estate fracking? 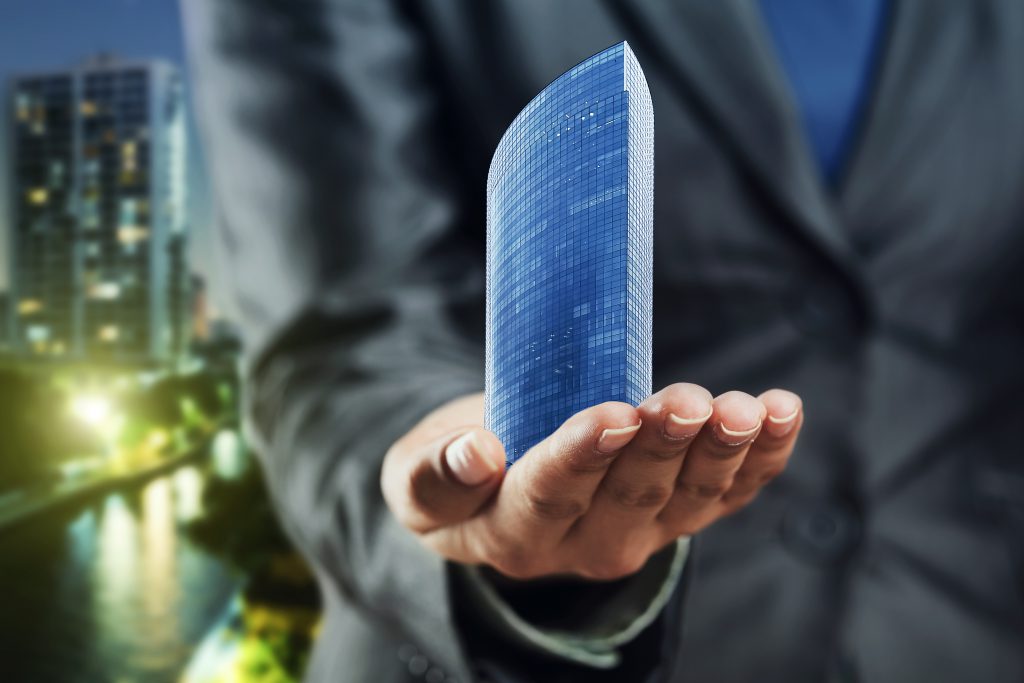 While an increasingly tech-savvy workforce, the exponential increase in bandwidth and speed from 5G and changing business models are responsible for driving future technological innovation in the commercial real estate sector, the most explosive gains in the sector have been from a disruptive business model called real estate fracking.

Real estate fracking or the ability to use technology to break or open up a real estate asset and monetize it in an entirely new way has been a leading driver in the success of both Uber and Airbnb, which have achieved billion dollar valuations in a very short time period.

“The tremendous success of WeWork, now the largest office occupier in New York City and AirBnB the largest hotel operation in the world that doesn’t own a single bed, are both examples of how real estate fracking enabled monetization of real estate assets,” said Weikal.

Real estate fracking entails the direct use of technology to leverage the sharing economy and unlock value in underutilized real estate assets and can be best highlighted by comparing the success of Uber’s business model to that of Zipcar, according to Weikal.

Although Zipcar’s inception was years ahead of Uber, its business model was not designed to unlock the full potential of an asset because the use of its cars was limited only to when a single user needed it. However, Uber’s business model enables many riders to use the vehicle and increases its utilization nearly eight-fold in comparison – thus unlocking its full potential.

How real estate fracking is unlocking value in the office

Adding to the demand from corporates, there has been a proliferation in specialized co-working such as biotech, cybersecurity and even suburban co-working spaces which are starting to emerge at Staples stores, a phenomenon that Weikal calls “double frack.”

One of the more innovative applications of fracking in commercial offices and high-rise buildings are start-ups offering pop up building amenities such as yoga studios and pet care facilities, which can be set-up on a temporary basis and taken down as needed.

Not only is office space being used for co-working purposes, but now an increasing number of start-ups are revitalizing assets such as conference rooms, cubicles, and some are even turning existing multi-unit dwellings into hotels, according to Weikal.