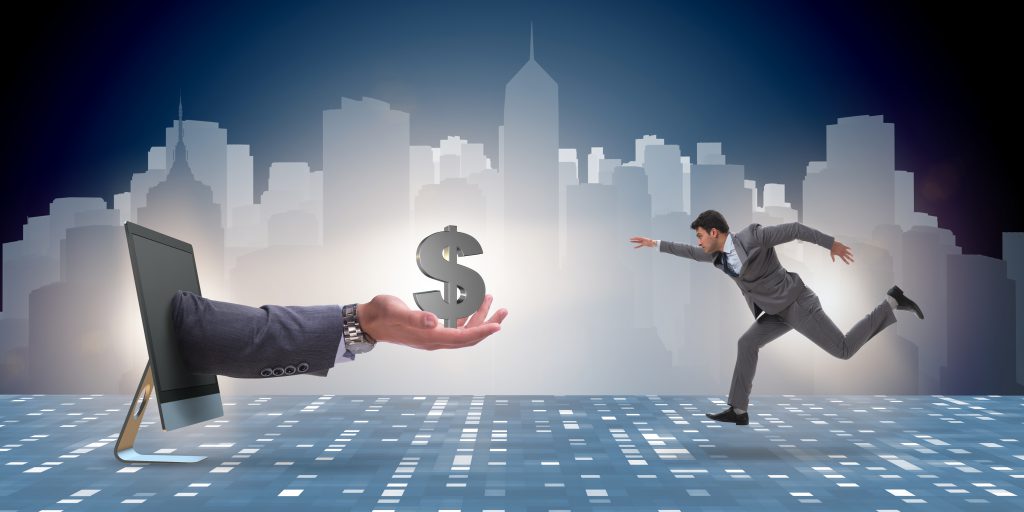 Large private equity players made big bets in late-stage PropTech venture capital funding rounds totaling nearly $3.30 billion to companies like WeWork, Nested and Property Finder in the month of November, according to RE-tech.

The New York-based co-working company signed a $3 billion warrant with SoftBank Group in return for providing SoftBank with the opportunity to buy shares before September 2019 at a price of $110 or higher if WeWork goes public, is acquired or raises a $1 billion round before that date.

This latest funding round brings WeWork?s valuation to a whopping $42 billion, according to the company.

If the WeWork kept up its September sales pace for the next 12 months, it said, its revenue would exceed $2 billion for the year, according to Bloomberg.

With Nested loans, homebuyers can borrow up to 95% of the value of their home, as a cash advance for a 2% to 4% fee, while the company sells their home.

The ability to pay in cash and close fast adds significant advantage and leverage in property negotiations when competing with multiple buyers in multi-offer situations in tight housing markets.

The company says the buy first business model keeps checks and balances and incentivizes its team to sell client homes for the best price possible.

Dubai-based Property Finder, which owns and operates real estate portals across Dubai available in English and Arabic, secured $120 million in late November from private equity investor General Atlantic, which led the round and participation from an existing shareholder, Vostok New Ventures Ltd.

Currently, the market leader in the Middle East, Property Finder plans to expand from its existing presence in UAE, Qatar, Bahrain, and Lebanon, and grow market share in Egypt, Saudi Arabia, Morocco, and Turkey.

The company stated it plans to use a portion of the funds to deliver on its strategy to build innovative products which provide transparency, data insights and an overall better experience for property seekers.