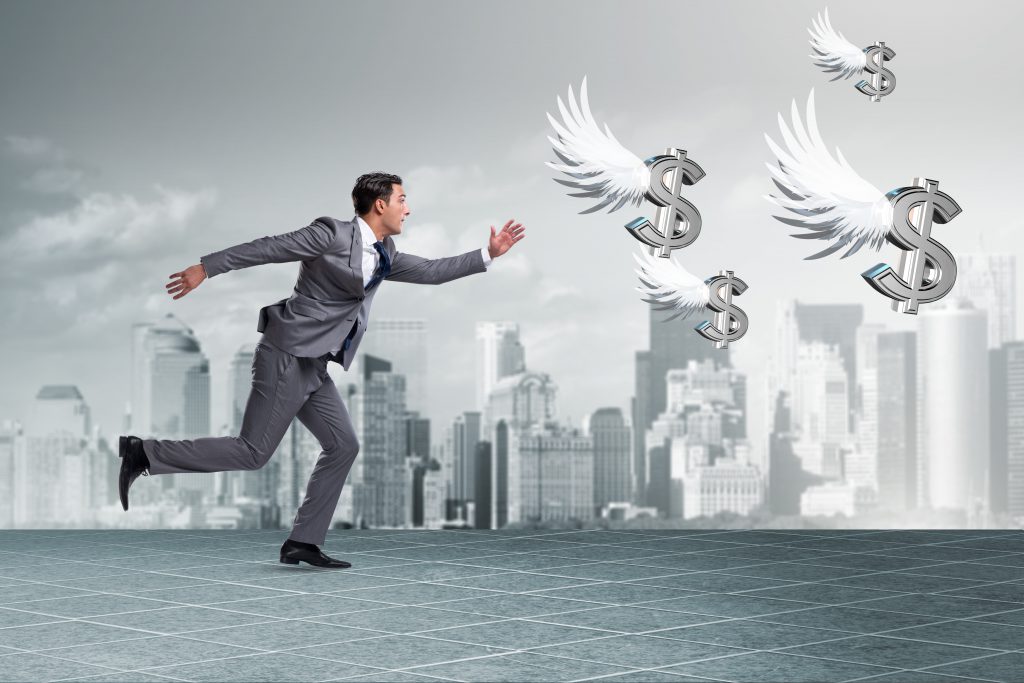 International PropTech companies led the path with nearly 80%, or $618 million, in nine deals this month according to data released yesterday in a report by CREtech a PropTech, data and content platform which covers trends in the commercial real estate tech sector.

While the month-over-month report, which provides a snapshot of investment trends, revealed a 73% decline to $775 million in February, the industry has seen a significant boost in investment from hefty global private equity investors.

“In the past 12 months, there has been a significant supergiant venture capital investments in PropTech companies have carried the industry. Ever since the rollout of the $100 billion SoftBank Vision Fund, established VCs have been outdoing each other to raise ever-bigger funds,” said Ashkan Zandieh chief information officer at CREtech.

“New money is coming to market and rolling out fresh rounds of curated funding,” Zandieh said.

Here’s a quick snapshot of the top three global firms which received investment in February.

Likened to WeWork’s WeLive co-living enterprise, the startup divides large flats or apartments commonly found in China originally designed for a family of three to four into smaller units for young professionals who prefer to live urban centers at a more affordable price. To date, the startup has co-living operations in 10 major Chinese cities.

The round was led by a U.S.-based family investment fund KCK Group and eight other investors including Exor Seeds, an investment fund associated with Exor – one of Europe’s leading diversified holding companies with a capitalization of about $24 billion.

This round takes total investments raised by EMPG to $160 million, according to a statement released by the company. While half of $100 million investment is fresh funding and the remaining $50 million was announced last August.

EMPG owns and runs property portals in 40 cities across UAE, Pakistan, Bangladesh, Morocco, Spain, and Romania, and has more than 2,000 employees.

The round was led by Edison Partners, with participation from Greenspring Associates, Raine Ventures, and “a large multi-billion dollar NY family office” according to a statement leased by the company.

YieldStreet generates an average 12 % internal rate of return (IRR) and made more than 300,000 principal and interest payments to over 100,000 investors in the past four years.

The company backs debt-based investments with collateral, ensuring a fixed interest rate during their duration. In the event a default occurs, investors have legal options to recover the principal and can liquidate the investment to collect interest. YieldStreet’s primary advantage to investors is its independence from stock and bond markets which provides insulation from stock market volatility.