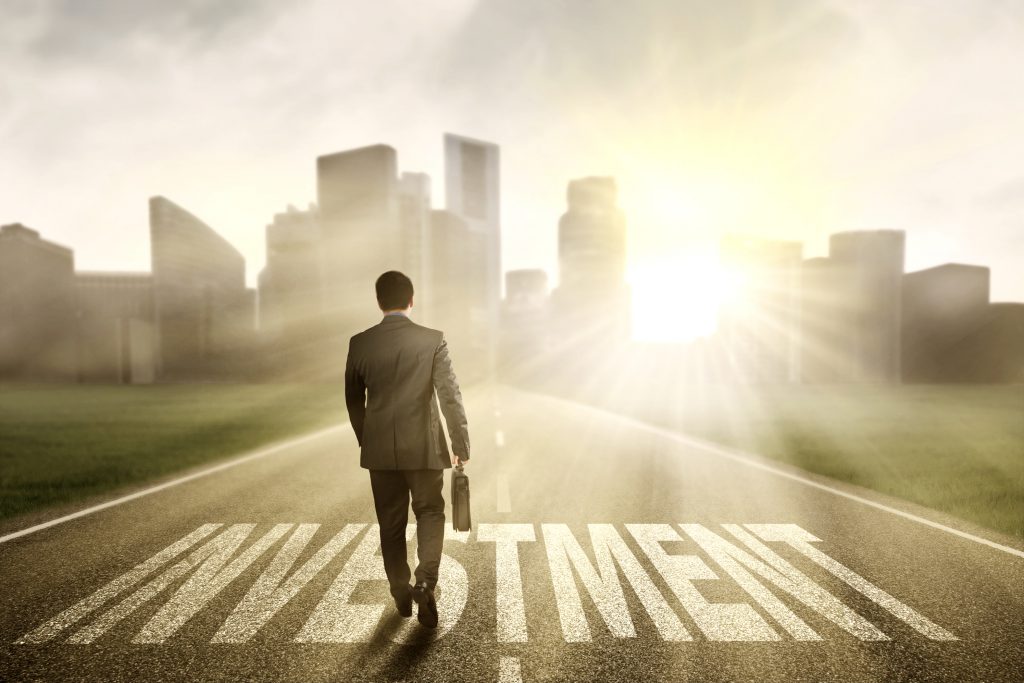 The number of real estate technology startups has increased 300% over the past decade, according to a new study by real estate services specialist JLL.

Data released by JLL suggests that opportunity continues to abound in the sector’s startup landscape, with over $9.7 billion of funding activity in the first half of 2021, the most active first half on record. Additionally, JLL noted that the market shows signs of maturation as funding begins to shift toward established players.

“While real estate technology adoption was on the rise before the COVID-19 pandemic, it has become essential for today’s leading real estate players, buildings and spaces,” said Ben Breslau, chief research officer at JLL. “Technology is at the center of the most important trends shaping business and real estate. That includes hybrid work, health and safety, and sustainability initiatives, all of which are in high demand. That’s why we expect funding within this sector to break records this year.”

“Our industry is right on the cusp of impactful change driven by widespread technology adoption,” said Raj Singh, managing partner of JLL Spark, which is the global venture fund of JLL Technologies. “The trends we’re seeing suggest there may be no better time to invest in real estate technology. The opportunity to shape the industry for the future by supporting innovation holds great potential for strategic change as well as return on investment.”

Also, JLL noted that the number of startups across the real estate industry has grown rapidly in the past decade—from under 2,000 to nearly 8,000—as companies look to apply new technologies.

The nearly 8,000 companies identified by JLL that provide technology solutions in the built environment have collectively raised more than $97 billion of equity funding in the past decade.

The U.S. continues to account for the most company conceptions and fundraising—50% of funded companies over the past decade. U.S. cities and regions hosting the greatest number of proptech startups include New York, San Francisco, Los Angeles, the Silicon Valley and Chicago.

Although China has significantly fewer companies, it is the second largest market in terms of funding, with more than $16 billion raised since 2010. India, Singapore and Australia have been the principal markets for fundraising outside China in Asia Pacific. Top cities include Bengaluru, Delhi, Singapore, Beijing and Sydney, JLL said.

In Europe, the U.K. and Germany account for the majority of fundraising across the region, followed by France, Spain and Sweden. Top cities include London, Paris, Barcelona, Berlin and Helsinki.

JLL highlighted that the pandemic accelerated engagement with new technologies, but it simultaneously impacted funding for early-stage companies in the real estate sector.

According to Crunchbase, early-stage venture was down in 2020 by 11% year over year. JLL found that venture capital equity funding to built environment technology was notably impacted, slowing to $13.4 billion in 2020, down 19% from $16.6 billion the previous year.

However, a range of issues are slowing progress, including a fragmented technology landscape, lack of industry standards, privacy and security needs. Responding to these challenges will require greater cooperation and collaboration among technology firms, property companies and the industries they service, as well as national and urban governments, JLL said.