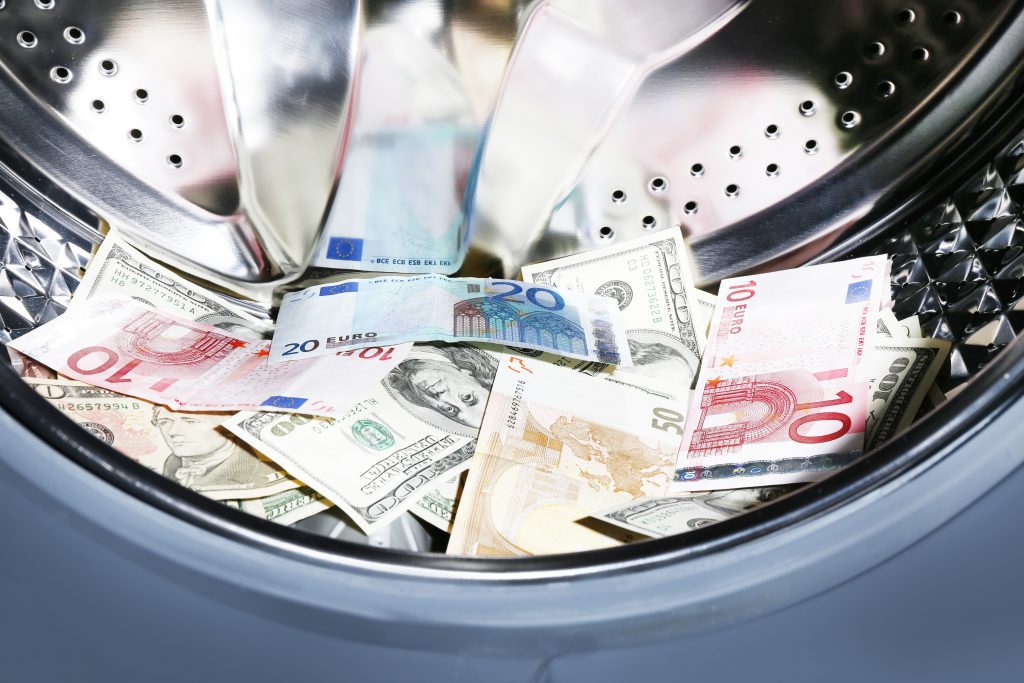 While it’s difficult to assess how much of those funds have been moved into U.S.-based commercial real transactions, money laundering is a common vulnerability for commercial brokerages.

Commercial brokerages often have little to no means of verifying or validating the origination of cash funds used to close transactions since the formation of LLCs do not require disclosure of actual owners and no regulatory obligations have been imposed on title or escrow providers and attorneys to validate the origin of funds coming from offshore bank accounts.

“At this moment, there are no regulatory obligations imposed on title or escrow providers or on attorneys handling transactions in non-escrow states to validate the origin of funds coming through a direct wire from an offshore banking account,” stated  Randy Pereira, a recognized thought leader in structured finance and expert in cross-border and tax implications of complex real estate transactions.

A topical example is the story of former Trump campaign manager Paul Manafort, who allegedly opened bank accounts in Europe with allegedly illegally acquired funds and used them to purchase property and then placed loans on those properties to obtain cash on a tax-free basis.

Through the platform, identity information can be recorded for contacts together with associated documents that have been used to assess and check the identity of the parties involved in the transaction.

Surga Central also allows an agency to secure confidential information and restrict access to those responsible for anti-money laundering compliance, hence removing the threat of a direct conflict of interest between brokers and compliance staff, the company says.