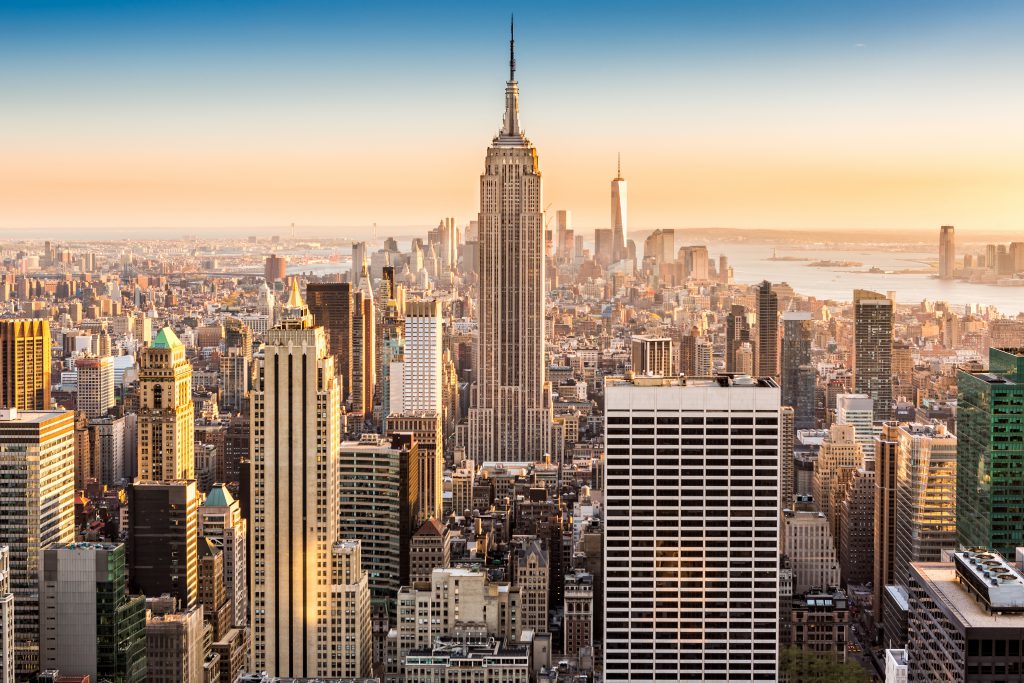 With more than 100 delegates joining from 35 countries and 70 plus speakers, MIPIM 2018 is expected to be a game changer for real estate industry professionals.

We caught up with Nicolas Kozubek director of MIPIM PropTech who manages MIPIM?s conferences in New York, Paris and Hong Kong.

Kozubek, who formerly held management roles in the commercial real estate sector for Unibail-Rodamco-Westfield and has served as a project director for innovation labs for European assets, shared with us his vision for the program. 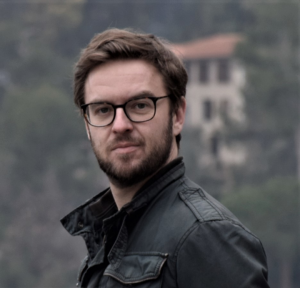 ?Participants can expect to get an inside look at the most innovative technology companies shaping the future of the real estate industry. Attendees will have the opportunity to directly hear from commercial real estate leaders of companies like BlackRock, Knotel and Hello Alfred,? said Kozubek.

The event?s highlight will be a keynote address by Julie Samuels, executive director of Tech: NYC who will talk about the future of real estate technology in the development of smart and sustainable cities titled ?Propelling Tech for Sustainable Cities, moderated by Wall Street Journal?s Peter Grant.

The one-day conference will also feature a keynote speech by Michael Phillips, president of Jamestown, L.P., and startup competitions for PropTech firms to showcase their technology.

MIPIM PropTech, which started with a goal to unite professionals within the industry to collaborate, network and share ideas, has evolved into a global meeting spot for industry innovators and leaders, said Kozubek.

?Looking to the future, I envision MIPIM PropTech continuing to grow and hosting even larger industry conferences in diverse countries around the world. As the PropTech industry expands, so will MIPIM PropTech and our events,? Kozubek said.

?Artificial intelligence and big data are enabling industry professionals to match clients with properties more efficiently. Big data is providing buyers with knowledge about neighborhoods, tenants and local trends and reducing the risk for investors, due to the plethora of knowledge which can be gained through predictive analytics which was not previously accessible,? Kozubek said.

The ability for blockchain technology to enable transactions without intermediaries and the tokenization of assets will allow fractional ownership, said Kozubek.

?With blockchain, there will be a fundamental shift in how a real estate transactions are conducted,? said Kozubek

The real estate industry, once built on person-to-person interaction, is being transformed into a data-driven environment defined by an increasing desire by landlords to gain a competitive advantage in tenant landscape of tech-savvy tenants, said Kozubek.

?The efficiencies and return on investment that professionals experience by adopting these various technologies give investors better margins and push others onto the technology adoption curve,? Kozubek said.

However, Kozubek emphasized that while technology is no doubt revolutionizing the industry, there is a critical human component to the business which needs to be maintained.

?Blockchain, artificial intelligence and other forms of technology have the ability to eliminate the need for traditional human-to-human interaction in the industry. However, I believe that the human aspect of real estate is one of its greatest strengths. I think that one major challenge that PropTech professionals will face in the future is finding a healthy balance between becoming technologically advanced while still preserving traditions that make the real estate business unique,? said Kozubek.

While differences in regulatory policy and legal boundaries such as the heavy monitoring of blockchain and cryptocurrency, tax legislation, and national economies create uniquely different environments for owners and tenants in the U.S. compared with European nations, the concept of PropTech is universal said Kozubek.

?Technology has allowed people across the globe to find solutions to unique problems together. Therefore, the implementation of PropTech can be applied more generally even though laws and culture may differ? Kozubek said.