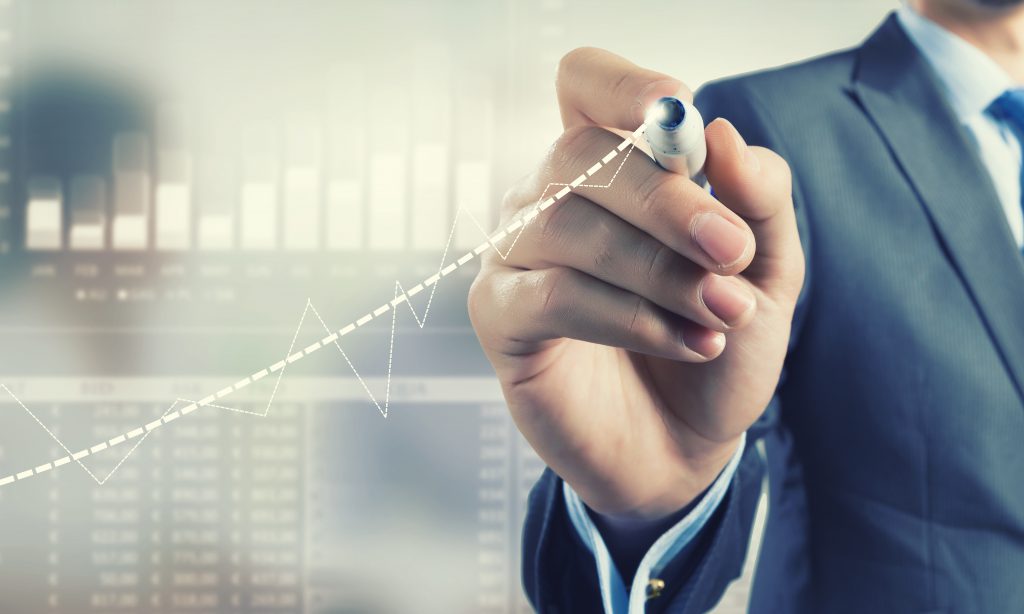 A new report reveals that technological investment in PropTech for commercial real estate (CRE) interests will continue to rise in 2019 as industry leaders take a more active role investing in innovation.

Disi-ntermediating technology platforms and solutions, which reduce the use of intermediaries between producers and consumers such as crowdfunding and online marketplaces are also significantly impacting the CRE industry.

Nearly 60% of CRE firms stated that they are using or trying out online lending marketplaces, and plan to use online investment and crowdfunding platforms. ?

As technology enables CRE executives to directly engage tenants and investors it is giving rise to new business models that leverage the sharing economy such as co-working which has become a significant factor in driving investment and portfolio decisions for commercial real estate brokerages.

According to the survey, 77% of executives indicated that the sharing economy is having the greatest impact on their business, followed by co-working at 66% and e-commerce at 61%.

CRE executives see smart building systems as the most significant area for disruption and costs saving in near future with artificial intelligence and machine learning-based technologies having the greatest potential for impact.


While the adoption of automation and AI-based platforms is steadily climbing, the report finds that CRE firms may be operating in data silos and have yet to implement a strategy to adequately manage or integrate their data.

More than 50% of CRE owners stated that they are still using spreadsheets as their primary tool for processes such as reporting, valuation/cash flow analysis and budgeting and forecasting.?The continued use of spreadsheets remains an endemic problem which stalls efficiency in data administration and management and increases the risk of human error.

The lack of integration in spreadsheets also prevents firms from taking full advantage of the value-added insights data can provide.

While the industry seems to be embracing AI/ ML applications and automation, CRE executives are uncertain about the potential and role of blockchain. ?

Thirty-seven percent of respondents stated that they expect blockchain to have an impact on the industry within the next two years, while 10% of executives indicated that they remain uncertain about what blockchain does.