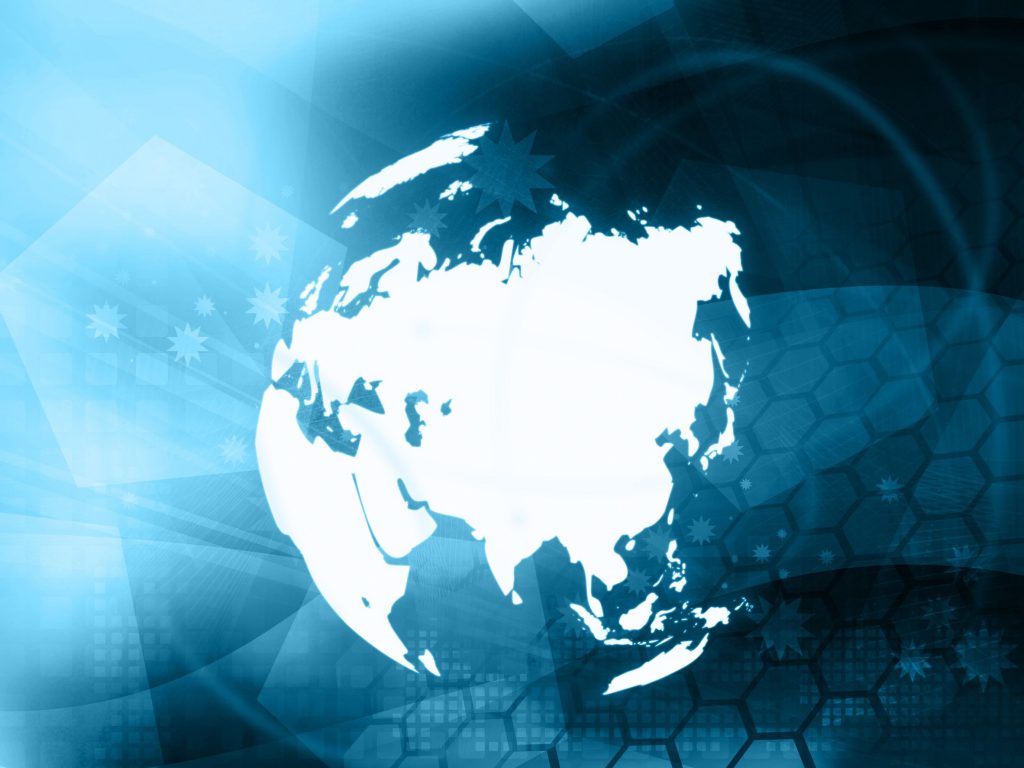 Investment in property technology in China has accounted for approximately one-third of the total global investment of $20 billion over the past six years, the South China Morning Post reported, citing a study by property broker JLL.

According to the report, venture capital companies are taking increased notice of proptech as it reshapes how offices and shopping centres are developed, occupied and managed, with China in the forefront.

?With the government’s strong support and the tech-?savviness of the nation, the scope and scale of proptech growth in China is massive,? Anthony Couse, JLL?s chief executive for the Asia-Pacific reportedly said.

Albert Ovidi, chief operating officer of JLL Asia-Pacific, said that over the past few years, a growing number of wireless sensors were placed in ?office spaces to collect data in China and other countries across the globe.

According to JLL, the latest advances in artificial intelligence (AI), blockchain and IoT technologies have facilitated the process while helping to store and analyze data and improve management ?efficiency.

?Real estate is still running, but we are getting more information out from the same building. Then we need qualified engineers and technicians to tell us how to run that better and save on costs,? Ovidi said.

JLL is also investing in a number of start-ups, having launched a fund last year committing up to US$100 million to investing in proptech companies worldwide.

According to the real estate broker, the implementation of property technology is allowing landlords and operators to better monitor metrics such as occupancy ratio and real-time energy consumption, as well as technical problems like abnormal temperatures or ?excessive power consumption.

Meanwhile, tenants can benefit from insights to optimize the number of desks as well as the use of meeting rooms and staff areas, according to the report.

The global investment in proptech startups is forecasted to reach $4.5 billion by 2020, according to the company.